Get crafty at the Coliseum 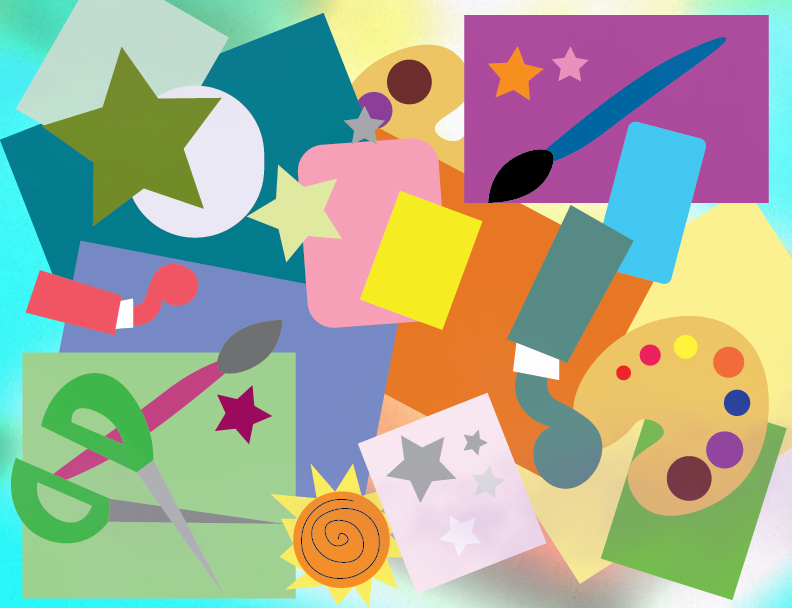 Don and Linda Gallagher of DLG Enterprises started the biannual craft fair at WSU over 30 years ago.

The annual WSU Spring Family Arts and Crafts Fair, a beloved Family Weekend tradition, will be coming to Beasley Coliseum this Friday and Saturday.

The arts and craft fair put on by DLG Enterprises originated in the early 1990s. Don and Linda Gallagher, as well as their daughter Ginger Gallagher, came up with the idea when they had nowhere to showcase their own crafts, Ginger said.

“I grew up with [my parents] making things like picture frames, glass mirrors, candles and all kinds of stuff and we just never got what we were looking for,” Ginger said. “We started our own craft shows and it continues on to be a family business.”

For the last 30 plus years, the Gallagher family has put on two craft shows a year at the WSU Beasley Coliseum. Ginger said the whole family is involved, including her parents, her husband Jason Childers, and their children Sammy Gallagher and Jackson Childers.

Within the coliseum, there are 120 single spaces available to vendors for an entry fee, Ginger said.

“We have many times been in the top 10 Pacific Northwest craft fair events,” Ginger said. “It will still be a fantastic show with a large variety.”

“It ranges from everyday items that you would use, to gift items, to home decor items, so there really is something for everyone,” Ginger said. “Someone may say, ‘I don’t like excess things, I’m following the minimalist lifestyle.’ Well, they’re not just frivolous things but someone looking to decorate their new home can certainly come and choose a unique photo that’s taken by a fantastic photographer.”

Sammy is now the third generation involved with the craft fair as long as she can remember, she said.

“I have been involved since before I was born and then after I was born my mom put me on her chest and went about the craft show,” Sammy said. “I find it pretty special to be able to do it with my family, but when I’m at the show also being able to talk with the vendors and explain what I do and to recognize that I’m the third generation.”

Sammy’s grandpa Don, has had his own booth in the fair, showcasing his crafts. Before the pandemic, Sammy said she also had her own products for sale.

“It kind of adds another level to it and makes it more special,” Sammy said. “I am able to help run it and participate in it, so it gives a full perspective of being a vendor and show promoter.”

“I enjoy being able to walk around and see the vendors be successful in selling their items and interacting with customers,” Sammy said. “It makes you realize someone’s true craft is important to them and hearing their story behind it. It’s not just something you get from Walmart, there’s a rhyme or reason why this person made the craft and wanted to sell it.”