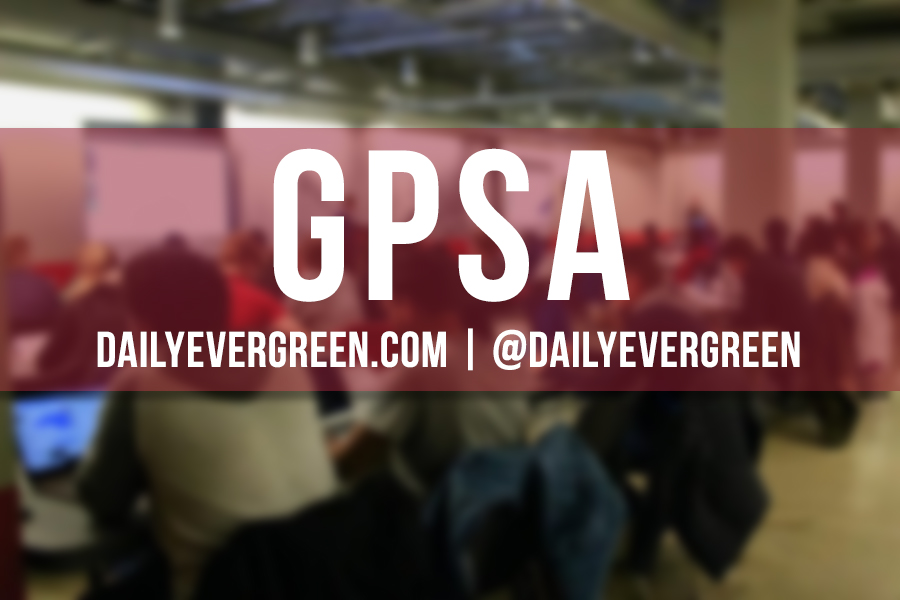 GPSA acknowledged supporting this proposal does not necessarily require action on the senate’s end if it is passed. The initiative ended up passing after a vote.

Afterward, the senators looked over the budget proposal for the 2022-23 school year. Overall, there was a 7% increase in expenses compared to the previous year. The budget also passed after a vote.

Daniels spoke about the main differences between WSU PD and the Pullman Police Department. The departments are similar because they are all trained the same, enforce the same laws and carry the same equipment.

The main difference is their areas of jurisdiction, Daniels said. WSU PD patrols the campus, while Pullman PD patrols the rest of town, including Greek Row.

Senator Jocelyn McKinnon-Crowley asked about differences in Title IX reports. Daniels said WSU PD works with Housing and Residence Life and Greek organizations to disclose Title IX reports and that it is easier for them to share information than Pullman PD because they are bound by public disclosure.

In addition, Daniels said WSU PD can refer students to counseling. Officers also have meetings to talk about issues they have had throughout the week as well as concerns and trends.

Senator Samantha Edgerton asked what types of cases WSU PD spent the most time on. Daniels said it has changed over the years, with alcohol and marijuana usage once being the main subject of calls. Now, mental health concerns are one of the big issues WSU PD deals with.

After Daniels spoke, the Internal Affairs Committee encouraged people to run for GPSA offices for the 2022-23 school year.

The meeting ended when Marwa Aly, executive vice president and budget chair, said the next meeting would be the last of the year, and encouraged the senators to attend because it would be a special event.