India Night is almost in sight 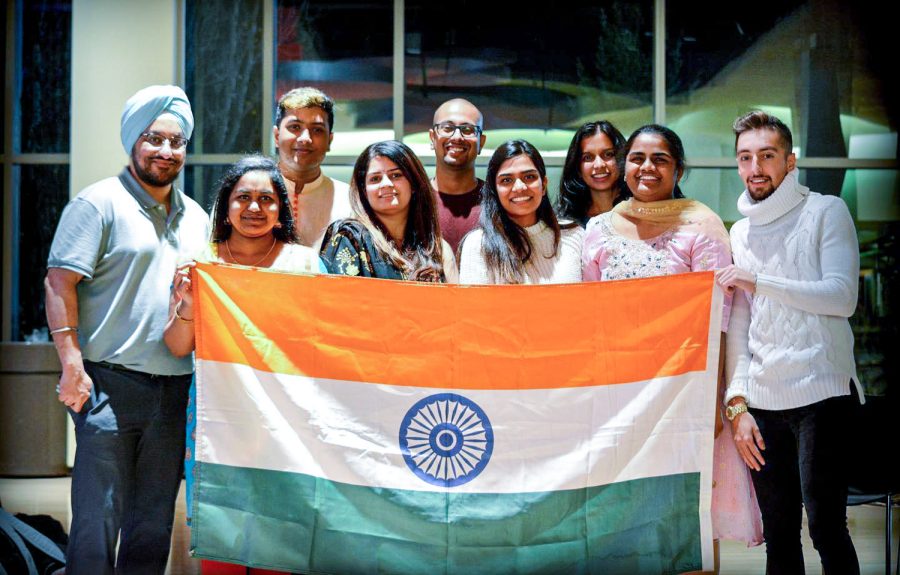 On April 17, the Indian Student Association will host their long-awaited annual India Night in the Compton Union Building senior ballroom.

“I think it’s a feeling of excitement … [India Night] is happening for the first time in two years, and everybody [is] looking forward to it,” said Gurdeep (GS) Raina, graduate student and chief co-worker of India club. “We had requests last year as well to do the show, but I think because of restrictions and all [we could not].”

The event is from 6-10 p.m. with no dress code, but those from Indian culture are encouraged to wear their traditional clothing.

“It’s a showcase of Indian Culture,” Raina said. “We are trying to have some performances and food. And at the end of the night, [around] nine o’clock, we will open the dance floor.”

India Night is in collaboration with University of Idaho’s Indian Student Association and will host around 15 varying performances throughout the night.

“It will be mostly singing [and dancing]. Some will perform cultural dance and non-cultural dance,” Raina said. “I think we may stick in a fashion show for around 15-20 minutes.”

During the performances, attendees can enjoy a buffet-style dinner with a wide variety of food.

“We are trying to serve Indian food,” Raina said. “ I think there will be three or four curries, veggies plus rice, maybe naan, Indian flatbread, … but the final decision will be next week.”

An updated menu and information about the event can be found on their Instagram, @isa_wsu.

“Everyone in the team, the advisers, … students we talk to on campus, they are really excited … because they couldn’t go to the event for the last two years,” Raina said. “ I mean, everyone is really excited and the happiest we could be.”

Ticket sales are online and are $10 for students and $15 for non-students.

An attendance of 450 people or more is expected, Raina said. So make sure to pick up your tickets before they are sold out and look forward to an evening of cultural immersion on the Palouse.

“We hope that the community comes out to celebrate with us,” he said.