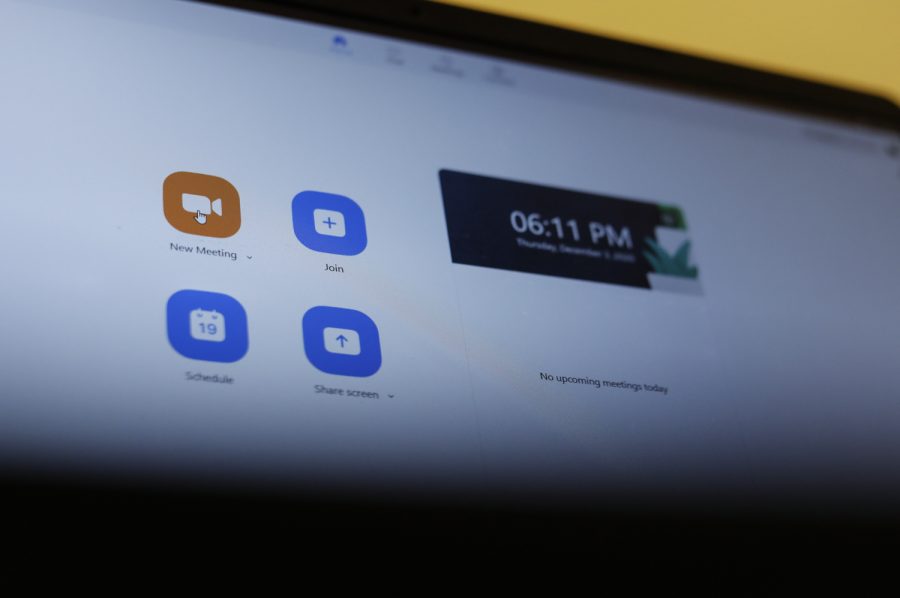 An initiative introduced in February aimed to reduce the number of standing meetings on Fridays and encouraged department leaders to limit virtual meetings to 45 minutes.

WSU announced in February the beginning of a program that would suggest limiting or avoiding Friday meetings, according to a WSU Insider article. This includes limiting meetings to 45 minutes and making cameras optional during Zoom meetings.

The survey has 10 multiple choice questions for active WSU employees and will be open until April 19.

The pilot initiative will run until the end of July. The feedback from faculty and staff will help determine the procedures after the end of the initiative, according to the Insider article.