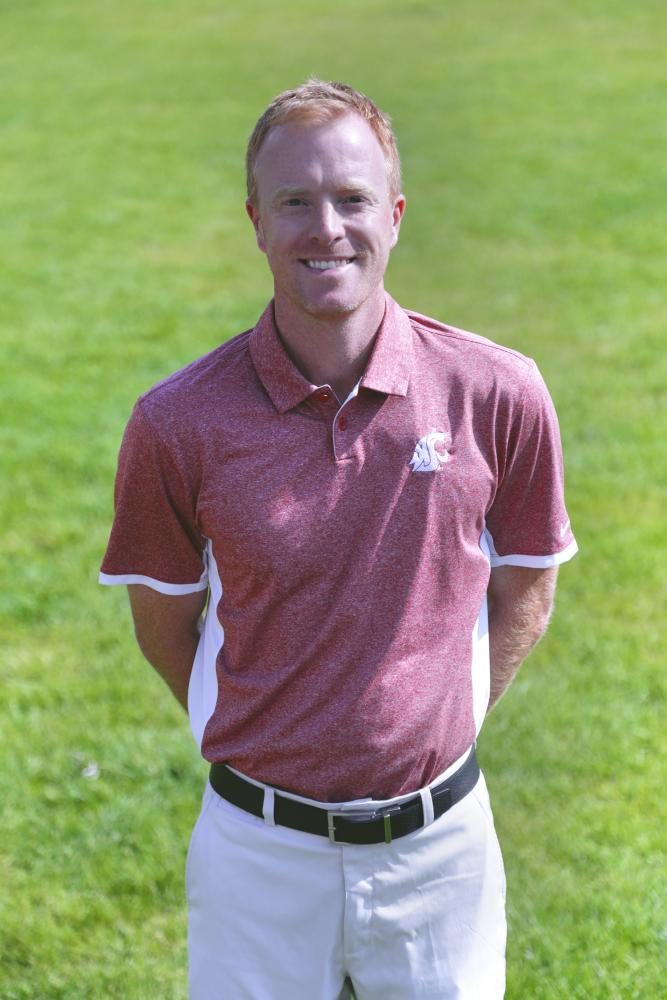 After finishing 10th in in the Pac-12 Men’s Golf Championship a season ago, the men’s golf team looks for consistency and senior leadership to propel them up the standings this year.

The Cougars only won a single tournament last season — the Itani Quality Homes Collegiate — their opening tournament of the year against the likes of Sacramento State and Utah. Cougar Head Coach Dustin White highlighted a few areas of improvement for the upcoming season.

“Last year we had moments when we were disciplined and did the right thing, practiced the right way, but it seemed like that wasn’t consistent throughout the season,” White said. “I think consistency in everything we do … is what’s going to allow us to accomplish something bigger.”

White is entering his second season as head coach, trying to revive a program that has been at the bottom of the Pac-12 standings for over 10 years. He is now leading his alma mater after being an assistant coach since 2014.

“To date, that was my first PGA Tour event, so to throw yourself straight into a major [championship] straightaway was probably a lot to handle, but it was a great experience and something I’ll never forget,” White said. “Hopefully I won’t be the last Coug to compete in a major championship.”

One of the players poised to help guide the team this year is senior Zach Anderson. The Canadian left-hander is optimistic about the team’s outlook this season.
“I think we can get inside the top-25 if we play like we can every tournament,” Anderson said. “Making Nationals is the ultimate goal.”

Individually, Anderson wants to win a college event and be ranked inside the top-200. He attributes the mental part of the game to his improvement over the summer.

“I’m thinking my way around the course better and processing every shot,” Anderson said. “That’s the difference for the good college players.”

Anderson is in a crop of experienced golfers on the team alongside fellow seniors Derek Bayley and Brian Mogg. Juniors Grant Cole and AJ Armstrong have also played plenty of Pac-12 tournaments. With five returning upperclassmen, Coach White is counting on his player’s past tournament exposure to help deliver a promising season.

“I think you always look at your seniors, they’ve been here the longest and know what to expect and they can kind of guide and lead the younger kids,” White said. “At the same time, you want the younger kids to come in and push the older crowd.”

The Cougars open the season on Sept. 11 – 12, at the Palouse Ridge Golf course as they host the Itani Quality Homes Collegiate.