Patrick says statements made do not represent what ASWSU stands for 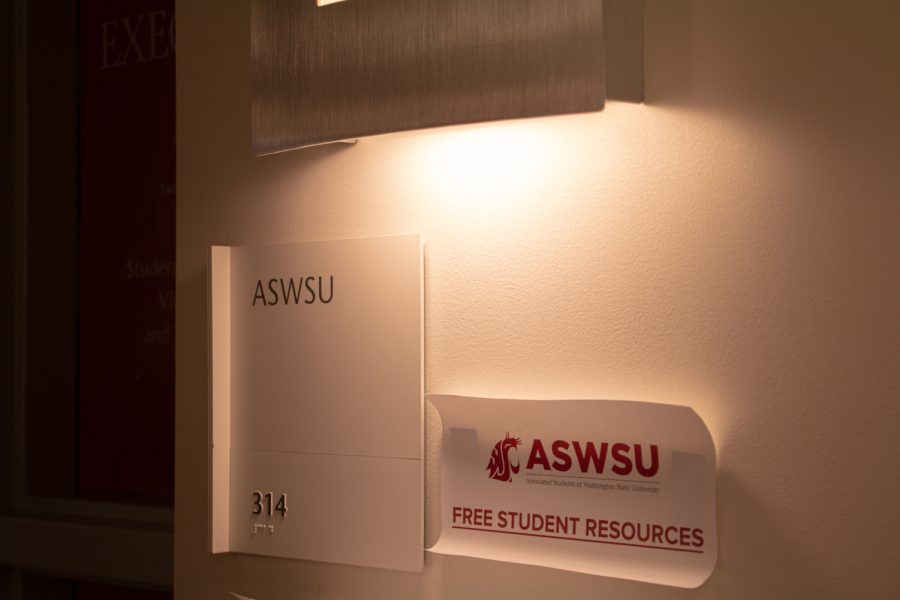 Patrick said the comments and allegations made do not represent what ASWSU stands for and who they are as a group.

ASWSU President Brian Patrick said he is sincere in his apologies regarding the recent allegations made by All-Campus Senator Nikolai Sublett.

The allegations were made several weeks ago at the end of a Senate meeting and accused ASWSU Executive staff members of making homophobic comments, favoritism and rigged Instagram giveaways.

Following Sublett’s statement, Patrick said he was unable to get details such as the exact comments made or the people who were involved.

As a result, he said he worked to set up an inclusive language workshop with social justice peer educators last month to help educate the ASWSU staff.

Patrick said the comments and allegations made do not represent what ASWSU stands for and who they are as a group.

Because of the homophobic nature of the allegations, Patrick said he believes the issue should be taken to Compliance and Civil Rights to be handled in a private and more organized way to receive the best outcome.

In terms of hiring members of Patrick’s fraternity, he said he understands that it is easy to perceive it as favoritism. However, he said the job postings were advertised on social media and sent to various registered student organizations.

He said these individuals were never encouraged to apply by his team.

Cooper Howe, ASWSU director of communications, said he initially started the Instagram giveaways in February to increase engagement and get the word out about ASWSU.

“When I went to the Senate to get confirmed into the position, my whole thing was that there wasn’t enough engagement,” he said. “Not a lot of people at the school even know what ASWSU is, and I saw a weekly giveaway as a way to drive engagement up.”

The giveaways required students to comment on the post to be entered, therefore causing the Instagram algorithm to promote other ASWSU posts on participants’ accounts, Howe said.

Since Howe has held the position, the ASWSU account has reached 15,479 accounts.

The winners are chosen using a digital marketing platform called WASK that Howe pays for himself, he said.

The platform allows the user to set rules for who is eligible, such as tagging a certain number of accounts in the comments, and randomly selects the winners out of those individuals, he said.

ASWSU has decided to move away from these giveaways and use the money in other places. However, Howe said he believes the giveaways that did happen accomplished the goal of increasing engagement.

In regards to the allegation made, Howe said Sublett never met with him or his team to address the concerns he had with the giveaways before making his statement.

Sublett declined a request for comment on this matter.