To test or not to test: Local employers share drug policies

WSU only drug tests employees with commercial driver's licenses; Pups and Cups Cafe does not test 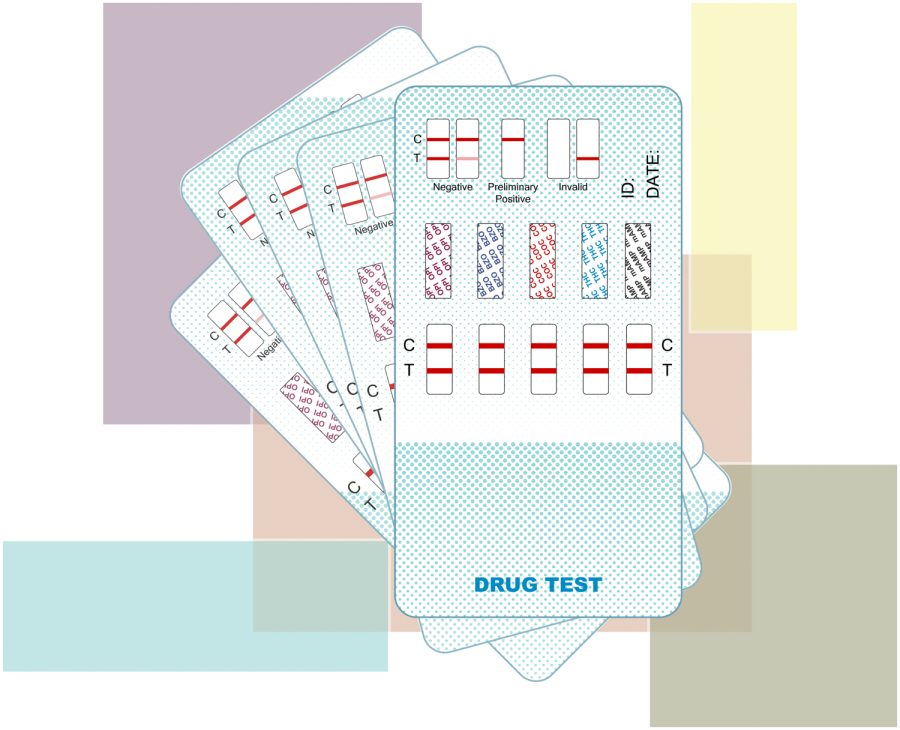 WSU’s policy prohibits the unlawful possession, use or distribution of illicit drugs and alcohol on university-controlled property.

In a fast-progressing world, the legalization of cannabis in Washington and other states has made it possible for cannabis users to stop worrying about random drug testing in most careers.

Bonnie Dennler, WSU Human Resource Services employment services manager, said WSU’s policies are standard. If an employee comes in with obvious signs of drug use, then that would be a violation of WSU’s Alcohol and Drug Policy.

WSU’s policy prohibits the unlawful possession, use or distribution of illicit drugs and alcohol on university-controlled property. WSU complies with the Drug-Free Workplace Act of 1988, which provides educational and training programs and prohibits the use of controlled substances in the workplace, according to the policy.

“When it comes to suspicion of an individual being under the influence of drugs or alcohol in employment, really what we are looking out for are what behaviors individuals are exhibiting and if it is impacting their ability to perform their job or remain safe in the workplace,” Dennler said.

However, Dennler said WSU does not monitor employees’ drug use outside the workplace.

“We are not out there looking at what individuals are doing off duty, basically. Only if there is some of that off-duty conduct that comes back into the workplace or in some way impacts their job,” she said.

WSU only drug tests employees who hold a commercial driver’s license, she said.

“There are also requirements for post-accident — if they return to duty after an accident — or after testing positive as a part of random [drug testing], then there’s also a reasonable suspicion,” Dennler said.

There are some businesses that do not have any drug testing when it comes to cannabis, such as local coffee shop Pups and Cups Cafe.

Robert said if employees smoke, then that is on their own time, as long as they are not smoking at work.

“I mean, it’s legal, so we are not gonna tell people if they can or cannot do it,” he said.

Robert said he has not dealt with anyone who has been extremely high to the point they are not able to do their job. However, if someone is noticeably high and they drove to work under the influence, it would not be okay.

“If you are not affecting customers, it’s not a big deal,” he said.

Robert said they do not drug test employees and believes that it is “a bit ridiculous” if employers do.

“No one has died from [cannabis], and it’s ridiculous to punish people for smoking,” he said. “There are many benefits to it.”