Novel breathes live into the ambiguous relationship of “The Iliad” 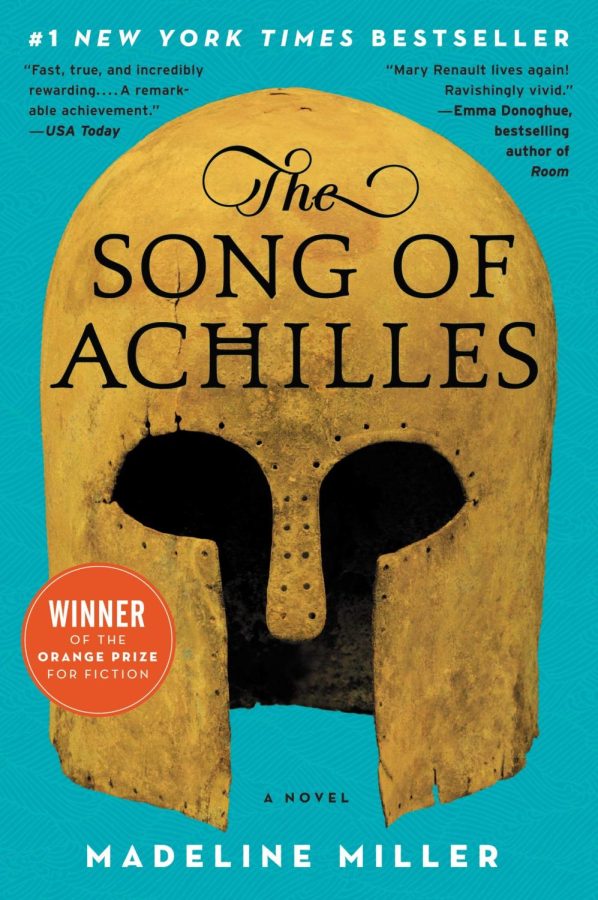 COURTESY OF THE SONG OF ACHILLES

Follow the blossoming of Achilles and Patroclus’ poetic relationship as it grows deeper and deeper with each passing year.

Everyone – even those who claim to know nothing about Greek mythology – has heard of the Trojan War.

Paris, prince of Troy, fell in love with Helen, who was married to Menelaus, king of Sparta. One day, Paris abducted Helen and took her back to Troy, sparking the Greeks to assemble a great army to retrieve her. After a long period of 10 years, the war eventually ended with the delivery of a large wooden horse.

Among the great army was “the best of all the Greeks,” also known as Achilles, son of King Peleus and Thetis, a shape-shifting sea-nymph goodness. In “The Iliad,” Achilles was portrayed as vengeful, proud and petty; however, author Madeline Miller fictitiously depicted in “The Song of Achilles” that, under all the one-man genocide and unquenchable anger, was a grieving lover.

The novel takes place story through the eyes of Patroclus, son of King Menoetius, who was exiled from his homeland after accidentally killing a child and sent to live in the court of Peleus. There, Patroclus officially met Achilles, and they quickly became friends —and, later, lovers.

Miller beautifully conveyed the undeniably deep and intimate bond between Achilles and Patroclus. Whatever obstacles they faced, they always found their way back to one another and they were confident and supportive of one another despite the consequences.

By way of Patroclus, Miller also redefined the humanity of Achilles. She bestowed upon him not only the attributes of a great warrior but also those of a passionate lover with beautiful qualities, such as singing and playing the lyre.

“His eyes were unwavering, green flecked with gold. A certainty rose in me, lodged in my throat. I will never leave him. It will be this, always, for as long as he will let me,” wrote Miller, depicting Patroclus’s realization that Achilles was his end-all-be-all.

Achilles and Patroclus lived in peace until they were called upon to fight in the Trojan War. Despite the looming prophecy affirming that Achilles will die and never return from Troy, the two men ultimately join the Greek forces to retrieve Helen.

Regardless of whether you know how the story of Achilles and Patroclus ends, I guarantee that you will cry a waterfall of tears. I wept like a baby even though I had foreseen how the novel would end with all the small innuendoes and insinuations.

“Perhaps it is the greater grief, after all, to be left on earth when another is gone.”

Among all of the novels that I have read on BookTok, I regard “The Song of Achilles” as the best. I smiled, I laughed, and I cried. It touched me deeply, and I have no regrets about reading it. In fact, I might just reread it during dead week.

Miller hoped that “The Song of Achilles” would encourage interest in Greek mythology and counter some of the homophobia she sees too often in society. Thus, I am passing along this BookTok review in hopes that it will achieve the same goal.