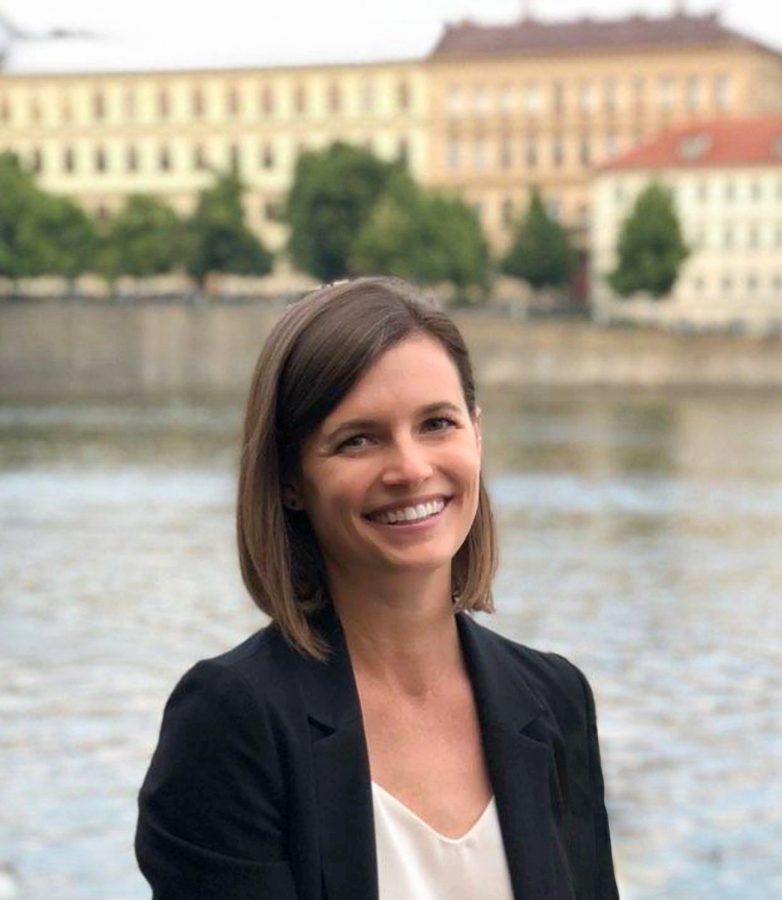 “I’m super grateful and was definitely surprised to get it this year,” said Traci Gillig, Edward R. Murrow College of Communication assistant professor.

Traci Gillig, Edward R. Murrow College of Communication assistant professor, won the Faculty/Staff Distinguished Achievement Award. Gillig said they think part of why GIESO gave them the award is because the classes they teach often discuss issues that the LGBTQ community faces. Two of the classes includes COM 464 and 580, which focus on representation of gender within the media.

Gillig found out they won the award on March 21 through an email.

“I’m super grateful and was definitely surprised to get it this year,” Gillig said.

Gillig’s work with Camp Brave Trails, a nonprofit organization that provides a summer camp experience for LGBTQ youth, was listed as a reason for them winning the award. They previosuly volunteered for the Los Angeles LGBT Center and said they actively participates in demonstrations supporting the community.

Gillig said they are passionate about improving the mental health of LGBTQ youth. They want to ensure people feel welcomed and supported.

“I’m trying to just increase awareness of the different ways that people identify and the different challenges people face, so people with negative views towards queer people have better views of them,” they said.

Alisa Volz, junior multimedia journalism major, was awarded the LGBTQIA2S+ Student Scholarship. Volz said the scholarship is awarded based on the recipient’s advocacy for and work on behalf of the LGBTQ community.

Volz is also a GIESORC volunteer and previously worked on decorations for a Queer Prom. Volz said she first heard about the scholarship on the Murrow College’s advising page. She decided to apply just to see what would happen.

“It was basically a thing where you put your name in and had to answer some questions. So I just answered some questions in essay form,” Volz said. “So I did it, and just kind of forgot about it, and then I saw an email that said, ‘Congratulations, you won the scholarship.’”

Volz is grateful for winning the scholarship and said it will help her pay for school.

GIESO recognized Volz and Gillig at a meeting on April 20. For allies of the LGBTQ community, Volz said it is most important for them to listen to and try to understand the feelings of the LGBTQ people they know.

“I think I try to be very casual about my identity. I don’t like making it a huge deal, and I think just doing that helped raise equality because people can see I was just like them,” Volz said. “I think that can help raise awareness, just being yourself and being honest about yourself, that’s the best thing people can do to raise equality.”

Gillig said they believe the best thing people can do to show support for the LGBTQ community is to act locally and show up at events that help the community.

“I think something as simple as joining a demonstration can be helpful. On social media, just share messages that are inclusive and generate understanding,” Gillig said. “Not even in an aggressive way, but just to help correct misinformation and not aggressively calling people out, but some people just aren’t as informed on LGBTQ information as others.”