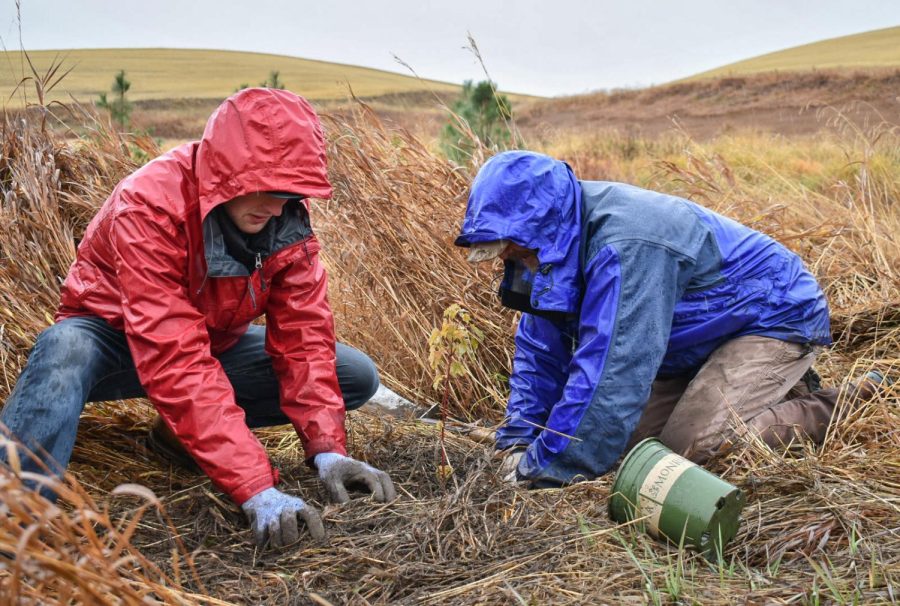 Palouse Conservation District has many programs focused on local ecosystems. This month, the organization is hosting a City Nature Challenge and launching Confluence Crew.

Palouse Conservation District is offering two programs this month for residents to learn more about biodiversity and water quality by participating in citizen science.

The first program is part of a global competition called the City Nature Challenge. Citizens in Pullman, Moscow and surrounding areas are encouraged to submit photos and observations of local wildlife to the iNaturalist app, said Elizabeth Sebo, PCD education and outreach specialist. This is the first year PCD has participated in City Nature Challenge.

The observation period is April 29 through May 2. From May 3-8, iNaturalist users will work together to identify the various species that were observed, Sebo said. Once many app users agree on species identification, it is considered “research-grade,” which means the identification is scientifically sound and can be used for various biodiversity projects.

“A lot of citizen scientists around the world and a lot of scientists will use this crowdsourced data,” Sebo said. “In previous years, City Nature Challenge events have found species they thought were extirpated from that area or species that were never in that area to begin with.”

Data from the challenge can be indicative of global patterns in biodiversity, Sebo said.

Volunteers are expected to provide monthly observations about suggested local waterways, Sebo said. PCD has a four-tier observation system, and the organization will provide materials and instruction for each tier.

Tier 1: Visual observations of water flow such as color, smell, temperature and turbidity.
Tier 2: Chemical indicators of water quality such as nitrate levels and pH.
Tier 3: Biological monitoring once a year of vertebrates and other biological populations.
Tier 4: Vegetation monitoring of riparian areas and aquatic plants.

Data will be uploaded to the PCD website in near real-time, Sebo said.

“Our goal is to provide a resource for people on the Palouse to understand what the water quality is in their backyard,” Sebo said. “Sometimes water quality data can be difficult to approach for a person without scientific understanding of what those parameters mean.”

People interested in the City Nature Challenge or volunteering for Confluence Crew can find more information on the PCD website.