The Daily Evergreen • May 30, 2022 • https://dailyevergreen.com/134655/news/seattle-artist-comes-visits-pullman-on-spring-tour-to-make-an-impression/

Norman Baker will perform at the Lumberyard on June 2, free of charge; He will return with his band July 9 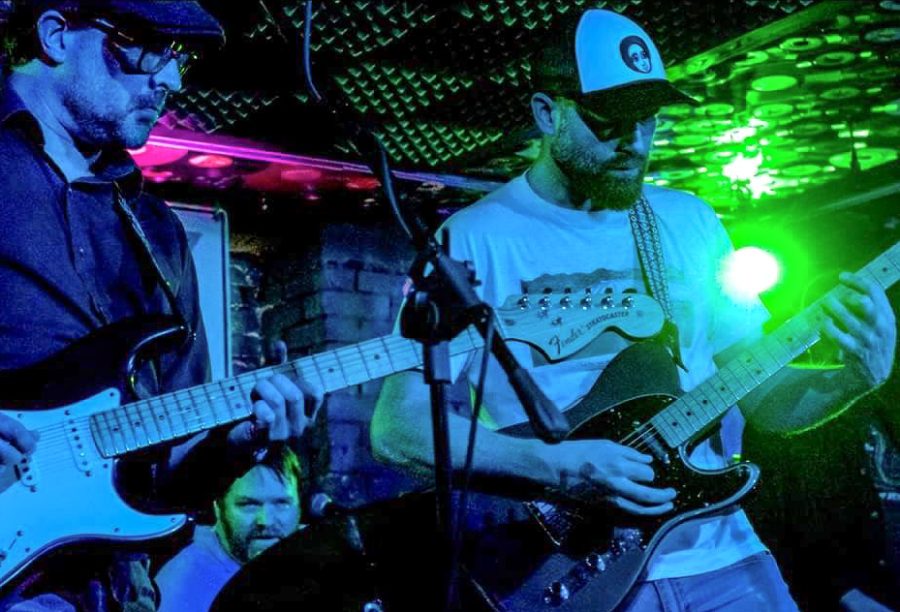 Norman Baker found inspiration in artists like The Beatles, Neil Young, Metallica and Joey Dosik when he was younger.

For the first time, Seattle-based musician Norman Baker will perform in Pullman on the sixth stop of his spring tour.

Although performing over 200 shows a year is difficult, Baker said at the end of the day, it is worth it to share his music with people.

“It’s almost impossible to get by and make a living as a musician, and it’s a lot more work than people think. If you see a show or a concert, it’s two hours of work, but there’s many, many, many more hours that go into it — even just that day,” Baker said. “But the most rewarding part, I think, is just making an impression on people.”

This will be his first time performing in Pullman since his high school concert for the Lionel Hampton Jazz Festival. Baker said he always looks forward to introducing his music to “new ears” during his live concerts.

“One of my favorite things about traveling and playing in front of new audiences and new parts of the country is showing my music to other people,” he said.

Baker said he is also excited to play some of his newer songs, like the single “Levon, the Singing Drummer.” Common themes throughout his music include traveling, family and love.

“[For] a lot of those songs, I don’t sit down and intentionally write about certain things,” Baker said. “When I start writing a song, I don’t always know what I’m writing about. It’s only about halfway through the song when I look at it and realize, ‘oh, it’s about this.’ As I write, sometimes the song just reveals itself to me.”

After hearing recordings of Baker’s live shows, Lumberyard owner Molly Golden said she thought he would be a great match for the venue.

Baker said he has been developing his sound for a long time, finding inspiration in artists like The Beatles, Neil Young, Metallica and Joey Dosik. His first time performing in front of an audience was when he was 13 years old and played with his dad’s band.

At Lumberyard, Golden said she enjoys hosting local artists and has been preparing for Baker’s concert for about a month.

“We’re big about wanting to support local businesses, and that includes bands and artists and whatnot,” Golden said. “I think that it’s fun to have all different kinds of sounds and have new energy. It’s a good mix to have local people and people outside the area.”

Over the summer, at least six other bands will play at the Lumberyard as well, Golden said. Baker will perform at Lumberyard again with his band on July 9.