APAMSA partners with Be the Match for third year; students discuss barriers in U.S. healthcare 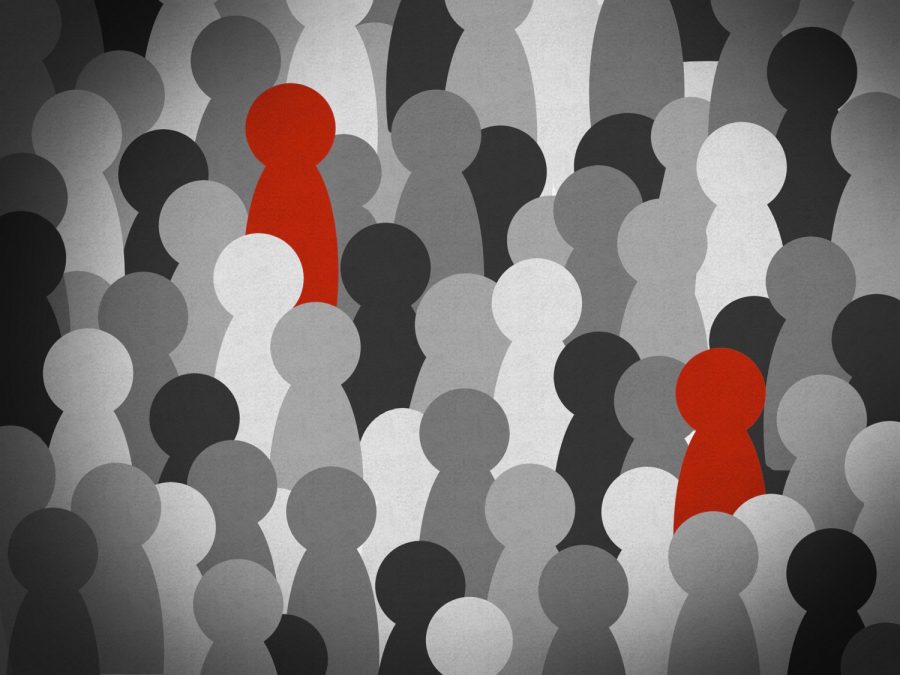 Only about 40% of people in Asian American Pacific Islander communities are able to find a compatible bone marrow match.

The goal of the partnership, which lasts until July, is to expand the diversity of the bone marrow registry, said Jessica Li, first-year medical student and APAMSA leadership team member. White patients have over a 70% chance of finding a compatible donor, but underrepresented communities face much lower odds, she said.

“We try and close inequities within patient populations who identify with this cultural group,” Li said. “Asian and Pacific Islander nations have about a 40% chance of finding someone who matches their bone marrow. By hosting this event, we’re hoping that individuals who identify with our student interest group will register and understand the process and kind of demystify it.”

On May 24, APAMSA encouraged people who have been involved in bone marrow transplantation to explain the process to attendees who may be unaware of it, said Trisha Vuong, first-year medical student and APAMSA leadership team member. At the end of the event, attendees could register and donate bone marrow to those in need.

APAMSA hosts the event annually, and this is the third year it has taken place, Li said. This year, about 20 people attended the event, which was higher than expected.

Although the partnership with Be the Match only lasts for the first six months of the year, the Be the Match registry is always open, and people can register online, Li said.

Li said many minority groups possess a deep distrust for the U.S. healthcare system, which is part of the reason bone marrow compatibility for AAPI communities is an issue.

“There’s a lot of racial bias and nuances associated with the healthcare system we have in the United States,” she said. “As representatives of this minority group and members of the medical field, outside of APAMSA. … [we] take on a role of bridging that misunderstanding with evidence-based medicine and healthcare and talking to these patients who identify with us.”

Vuong said another goal of the Be the Match partnership is to make the conversation surrounding health in the Asian community easier to take part in.

“A lot of people might not know it’s an option to donate bone marrow, and if they do, can they afford it? Can they take the time away from work?” she said. “There’s a lot of barriers to pass, and with APAMSA, that’s kind of what we’re trying to accomplish.”

Li and Vuong said APAMSA hopes to host the Be the Match event again next year.

“As far as individuals registering, any number, even if it’s just one, can change a life,” Vuong said.