Wildlife of the Week: The Northern Pacific Rattlesnake

These snakes are common in Steptoe and Kamiak buttes 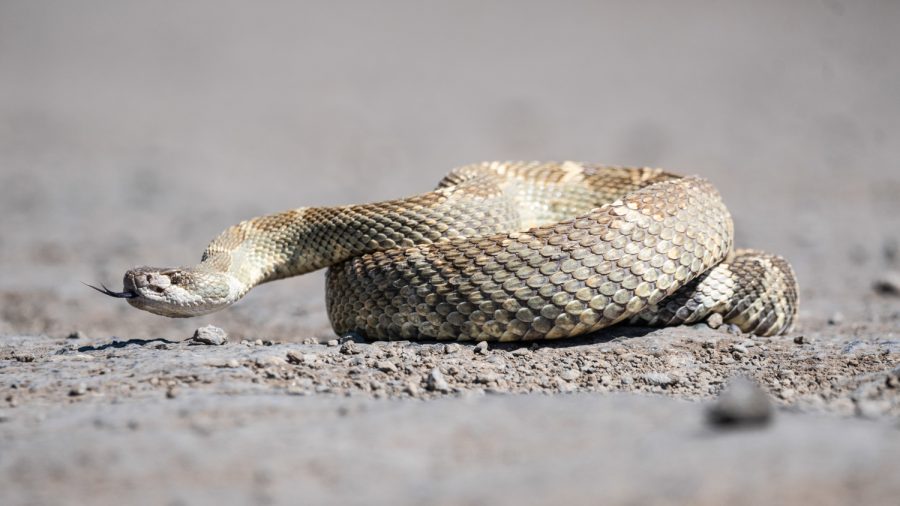 Watch out for this reptile's distinct tail rattle.

The Northern Pacific Rattlesnake is found throughout the dry, arid parts of the Pacific Northwest, including the Palouse.

They range from Southwestern Canada to Northern Mexico, generally inhabiting dry grasslands, prairies and shrub lands throughout the American West, according to the University of Washington’s Burke Museum.

Those who are interested in seeing one of these unique snakes around Pullman should check the gravel roads and shrubby areas around Steptoe and Kamiak buttes, but be careful and listen for the snake’s characteristic rattle. It is very important to give these snakes proper space when viewing them in the wild, according to California State Parks.

Although their bite is rarely deadly and sometimes contains no venom at all, they are still extremely painful, according to California State Parks.

These snakes are defensive, but not aggressive. As long as they are appreciated from a respectful distance, there is no threat to the observer or the snake.