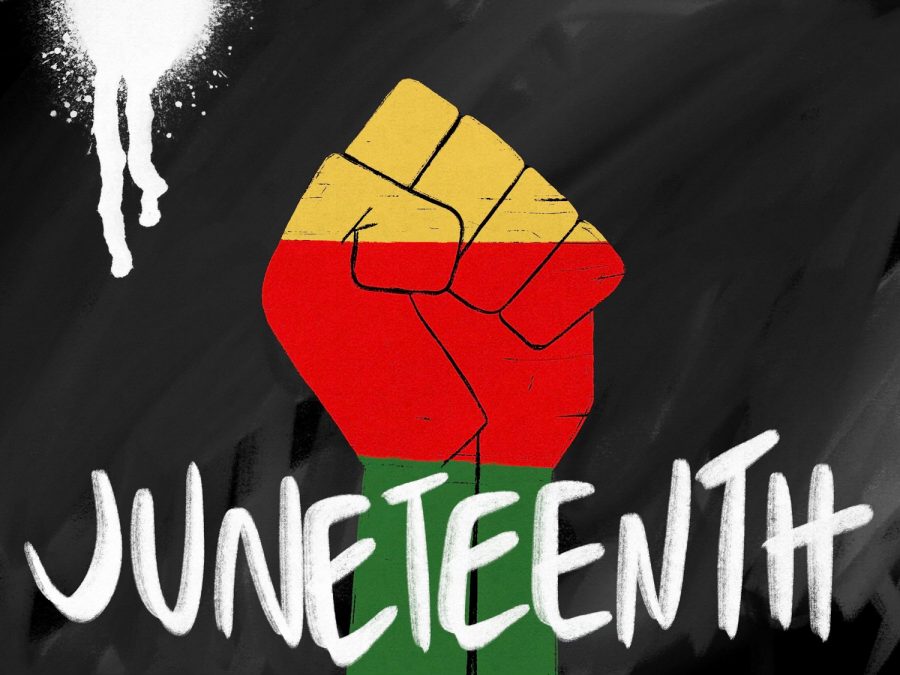 To honor the first state and federal recognition of Juneteenth National Independence Day as a national holiday, WSU will shut down on Monday.

Juneteenth marks the anniversary of news of the Civil War’s end reaching Galveston, Texas, on June 19, 1865, according to a press release from WSU’s Office of the President.  When troops reached Galveston to deliver the news, the last slaves in the U.S. were freed, according to the Seattle Times.

President Joe Biden signed the holiday into federal law on June 17, 2021, according to govinfo.

The university will host and participate in several events to celebrate the holiday, according to the press release.

WSU Pullman is partnering with Palouse CORE and the Community Congregational United Church of Christ for a Celebration of Juneteenth Freedom Day from 1-4 p.m. on Sunday at the Elson S. Floyd Cultural Center, according to the press release. Kiantha Duncan, president of the Spokane National Association for the Advancement of Colored People, will speak at the event.

Additionally, ASWSU Global will host a movie watch party featuring “Hidden Figures” at 7 p.m. on Monday, according to the press release. Global Campus students will have a chance to win a copy of Michelle Obama’s book, “Becoming” if they stay to the end of the watch party. Registration for the event is available online.