Keep your friends close, and the planet closer 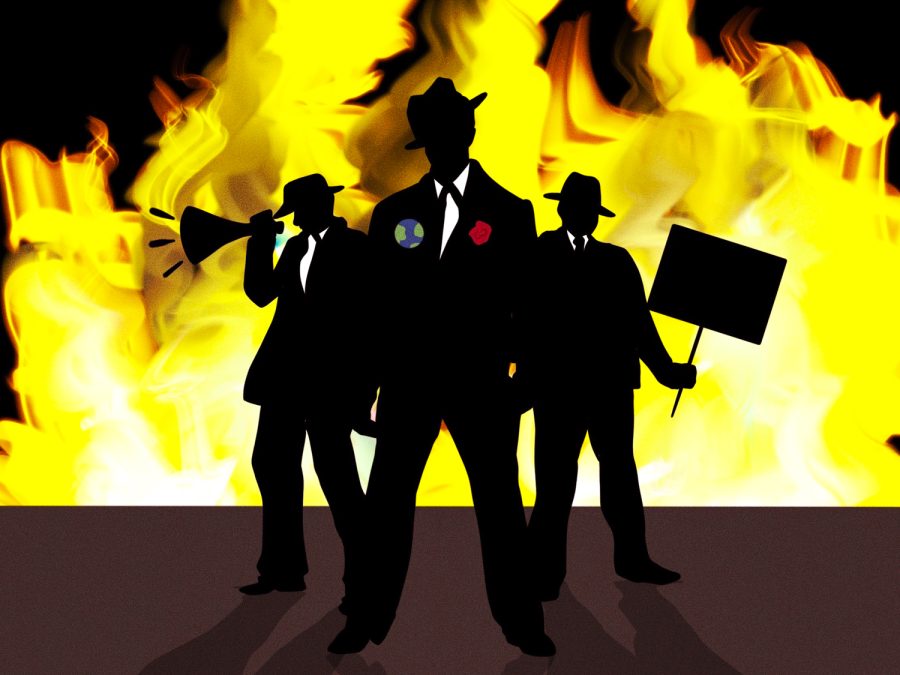 Las Vegas is known for many things — casinos, shotgun weddings, a long history with the Italian Mafia and, most recently, the miniature crypt being revealed in the waters (or lack thereof) of Lake Mead.

Lake Mead is the largest manmade reservoir in the U.S., but climate change has caused water levels in the lake to fall to their lowest since the 1930s, according to the Atlantic.

The dropping water levels have revealed some shocking things hidden beneath the surface, including at least two human bodies since May. At least one of the bodies is suspected to have had foul play involved.

Human remains are not the only things resurfacing in Las Vegas this summer. The Italian Mafia has not had a major presence in Sin City since the 1980s, but they are coming back in full swing with a new agenda.

Mafia spokesman Raymond ‘Meathead’ Caprio spoke with me today in exchange for me promising to say he was with me from 9 p.m. to midnight last Thursday, which sounded totally reasonable to me.

“We have a responsibility to work together to stop climate change,” Meathead said. “You know, so certain people can keep sleepin’ with the fishes.”

In the weeks since the bodies in Lake Mead were discovered, local mobsters have single-handedly raised the lake’s level to its highest since 1983 through a combination of canvassing, social media campaigns and petitions.

Climate scientists nationwide are astounded at the speed of the progress.

Bada bing, bada boom — for not the first time, the mob proves itself to be more organized than the U.S. government.

Perhaps other climate activists (and American lawmakers) should start taking notes on their methods. When reusable straws and doom-scrolling no longer works, the obvious next step is to start extorting oil and utility companies until —

Editor’s note: the author of this piece disappeared under mysterious circumstances before finishing it.

To help the planet (and protect yourself from the mafia’s new environmental endeavors), please consider calling on your local and national lawmakers to stand up to polluting corporations while taking steps to reduce your individual carbon footprint. The Mafia cannot do this alone — it will take all of us to face the climate crisis head-on.