Local historian will give presentation on Tuesday; library will host open house on Saturday 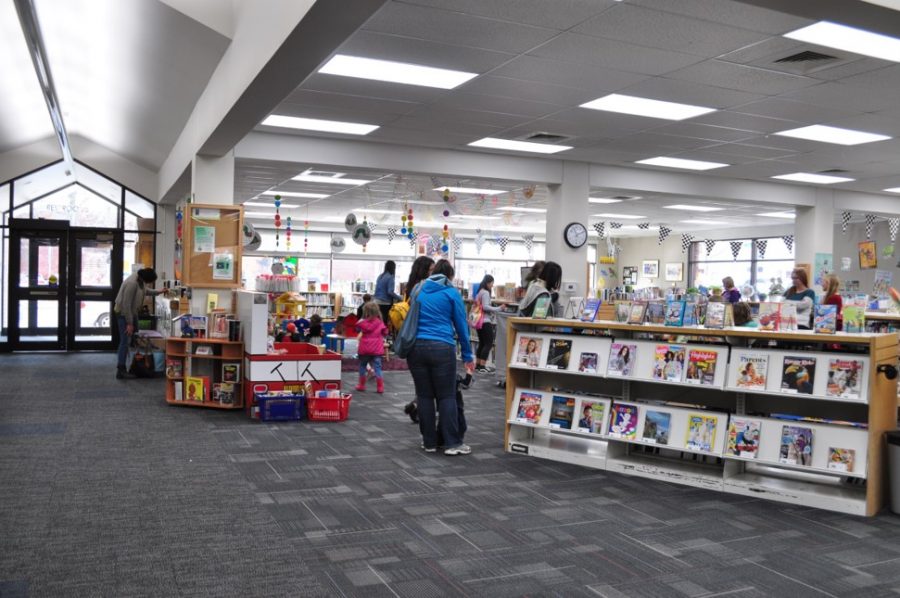 Since Neill Public Library was founded in 1922 by American Association of University Women, it has been in seven different locations and collected 100,000 books.

Neill Public Library will celebrate its centennial on Monday and hold a week of events from Tuesday to Saturday, commemorating years of service in the Pullman community.

“We’re hoping that people will come down to the library and see what we’ve got,” said Administrative Assistant Lori Lewis. “Take a walk through the history of the library.”

“He had a good 90 or so years of the history, from its beginning as a children’s library in the summer to what it is today,” she said.

When Anderson first began volunteering at the library, Director Joanna Bailey realized he was a historian and requested that he write about the “definitive history” of the library, Anderson said. He completed the comprehensive document in 2017.

Before writing the document, Anderson said he had only checked out a few books from the library, but started to become more interested in its history after retiring and volunteering there.

“One thing that I hope people will do [during my presentation] is tell about their experiences with the library. How have people used Neill Public Library?” he said. “I urge people not just to ask questions, but [to] make comments about their own experiences at the library.”

“I don’t know the first names of some of these women,” he said. “It was very common up until the 1970s for women to only be referred to by their husbands’ names, so that’s how they’re credited in newspapers at the time.”

Over the past 100 years, the library has experienced substantial changes, Lewis said. Since 1922, its collection of books has increased from 700 to 100,000, and the location of the library has changed multiple times.

“We actually started in the basement of what is now the Greystone building, which used to be the Presbyterian church,” Lewis said. “We’ve been in six different locations until we got into our permanent locations which we moved into in 1994. [Those are] pretty substantial changes, I would say.”

During the past few years, Lewis said the library has faced some of its biggest challenges in its history. It was hard to operate throughout the pandemic but she credits the staff and the nonprofit organization Friends of Neill Public Library for helping the library get through it.

Bailey, who will be leaving the library this month after 21 years, also deserves a great amount of credit for keeping the library running during COVID-19, Lewis said.

“I imagine in the years before I worked here budget concerns and recessions have been a problem, but they’ve come through it,” Lewis said.

Other notable events in the library’s history include when the current building was first completed in 1994 and when the addition was built in 2004, Lewis said.

One aspect of the library that makes it special is how technologically up-to-date it has been throughout its history, Anderson said. Starting in the 1950s when the library collected vinyl records, it has consistently kept up with the latest technology.

In addition to Anderson’s presentation this week, Pullman Police Department Chief Gary Jenkins will be the guest reader for the Summer Reading Program. The library will also host an open house on Saturday, Lewis said.

“We got all sorts of things going on all day with refreshments and cake, and people who come buy can win prizes and enter for one of our big raffle baskets we’re giving away,” Lewis said.

To learn more about the library’s history, Lewis said she recommends people come see the displays and learn about the history for themselves during the week.