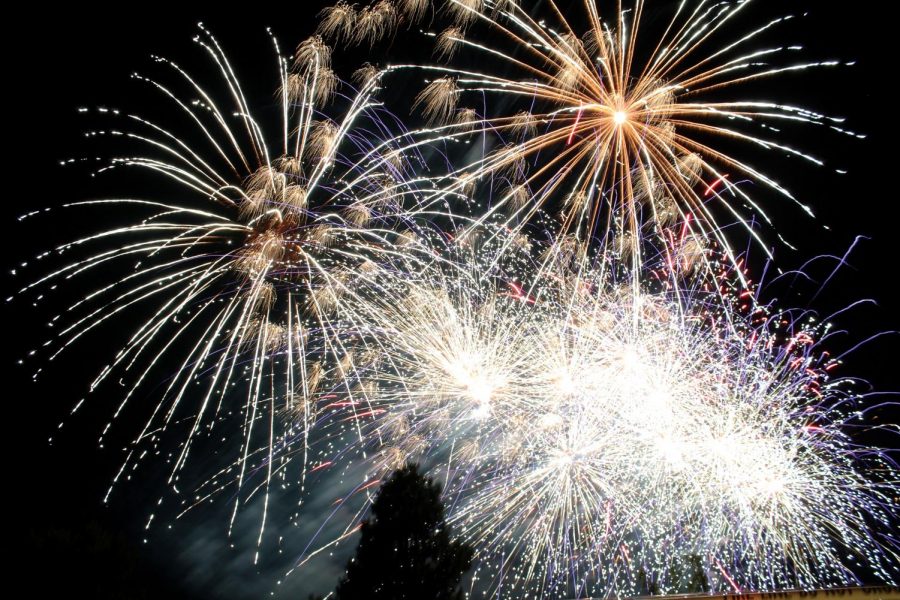 The Community Band of the Palouse, Dan Maher and DJ Goldfinger will play live at Sunnyside Park.

The Pullman Police Department is reminding community members of the city’s firework laws and guidelines before celebrations commence.

Fireworks lit in Washington state must be bought in the state. All firework stands throughout Pullman are selling legal fireworks, and they can be set off on Monday from 9 a.m. until midnight, according to a Pullman PD news release.

Two of the most common illegal fireworks are firecrackers and rocket bottles, and possession of any illegal firework will result in a misdemeanor, according to the news release.

Personal fireworks are prohibited in the City of Pullman or on city-owned facilities and grounds, according to a Pullman PD news release. Permitted firework displays authorized by the fire chief are the only shows allowed to take place in these areas.

One of these authorized displays includes Pullman’s annual Fourth of July Celebration at Sunnyside Park.

The event starts at 5 p.m. with live music from Community Band of the Palouse, Dan Maher and DJ Goldfinger, according to the Pullman Chamber of Commerce website.

Although the annual barbecue will not take place, Timber will be at the event selling hamburgers and hot dogs, according to the website. Cotton candy and Coca-Cola products will be available for purchase.