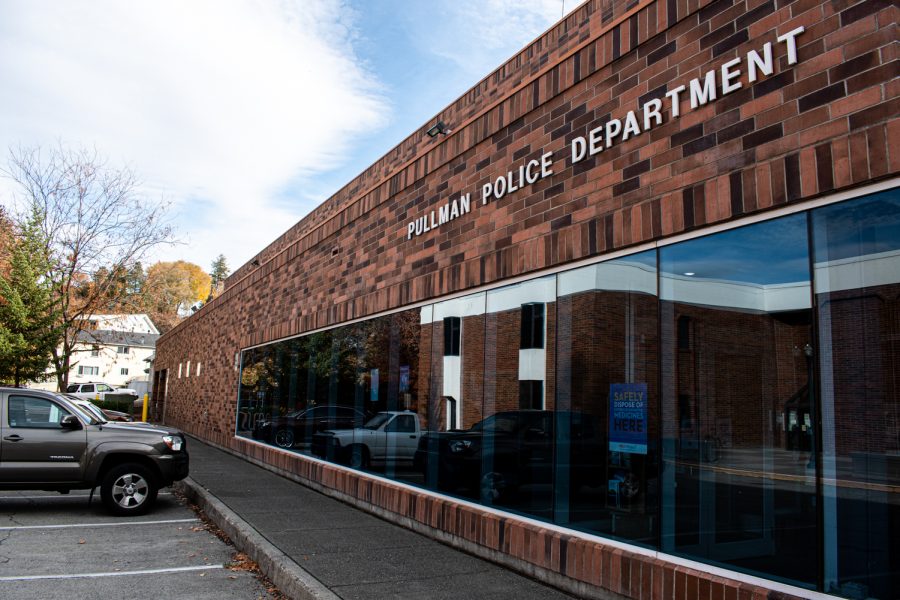 Gary Jenkins will serve as the WSU Police Department's interim police chief as WSU conducts a nationwide search for a permanent chief.

Kuhrt has been on home assignment since March as he awaits a Title IX hearing, which will determine if he participated in sexual activity on duty and on campus, including at the WSU Observatory and the President’s suite at Martin Stadium, he said.

“This was grossly inappropriate,” Weiler said. “The sergeant’s behavior was absolutely intolerable, and the failure to act by the command staff was equally troubling.”

He said WSU does not have a set date for the hearing as it is trying to find an administrative law judge who will oversee the hearing.

Prior to the investigation in March, an individual called the WSU PD in December 2020 and said Kuhrt’s sexual activity was nonconsensual, but they later confirmed it was consensual between two adults, he said. The police officer who received the call reported it to the command staff, which conducted a departmental investigation without contacting CRR and HRS.

WSU policy requires employees to report instances of sexual misconduct and harassment in order, but the command staff did not do so. CRR uses the reports to track those concerns and provide documentation and training in those areas, said Holly Ashkannejhad, director and Title IX coordinator.

“The goal of the reporting is to ensure that individuals who might have a concern can get connected with resources on campus that are there to help them,” she said.

No witnesses were willing to file a complaint or provide information during the investigation. Kuhrt was disciplined and not allowed to submit for overtime work in summer 2021, Weiler said.

In March, WSU leaders and Stacy Pearson, vice president of finance and administration, were notified by the police officer who initially received the call, and CCR and HRS immediately began an investigation, according to a WSU news release.

The WSU PD command staff were notified in late July that they faced pending disciplinary action, Weiler said. Within a 10-day window, each officer submitted their intent to retire rather than face termination.

There is no financial benefit to retiring compared to being fired because officers receive their retirement benefits in either situation, Weiler said.

“Practically speaking, the outcome is the same. All three of those members are leaving the employment of the university,” he said.

Hansen has previously experienced an investigation for employee misconduct. In 2007, he stepped down as WSU PD police chief after an auditor investigated him for forwarding emails with inappropriate content to other members of his department, according to a WSU press release.

“The campus community should feel really fortunate that we were able to get such a top-quality person who knows us so well,” Weiler said. “ I really don’t think we’re going to miss a step from the protect and serve perspective for the campus.”

Dawn Daniels, who served as temporary police chief during the investigation, will become WSU PD’s permanent assistant chief. Daniels possesses the right personality and approach to campus policing, allowing students to learn from their mistakes instead of focusing on their punishments, Weiler said.

Victoria Murray, executive director for finance and administration, will serve as acting associate vice president for public safety, according to the WSU press release.