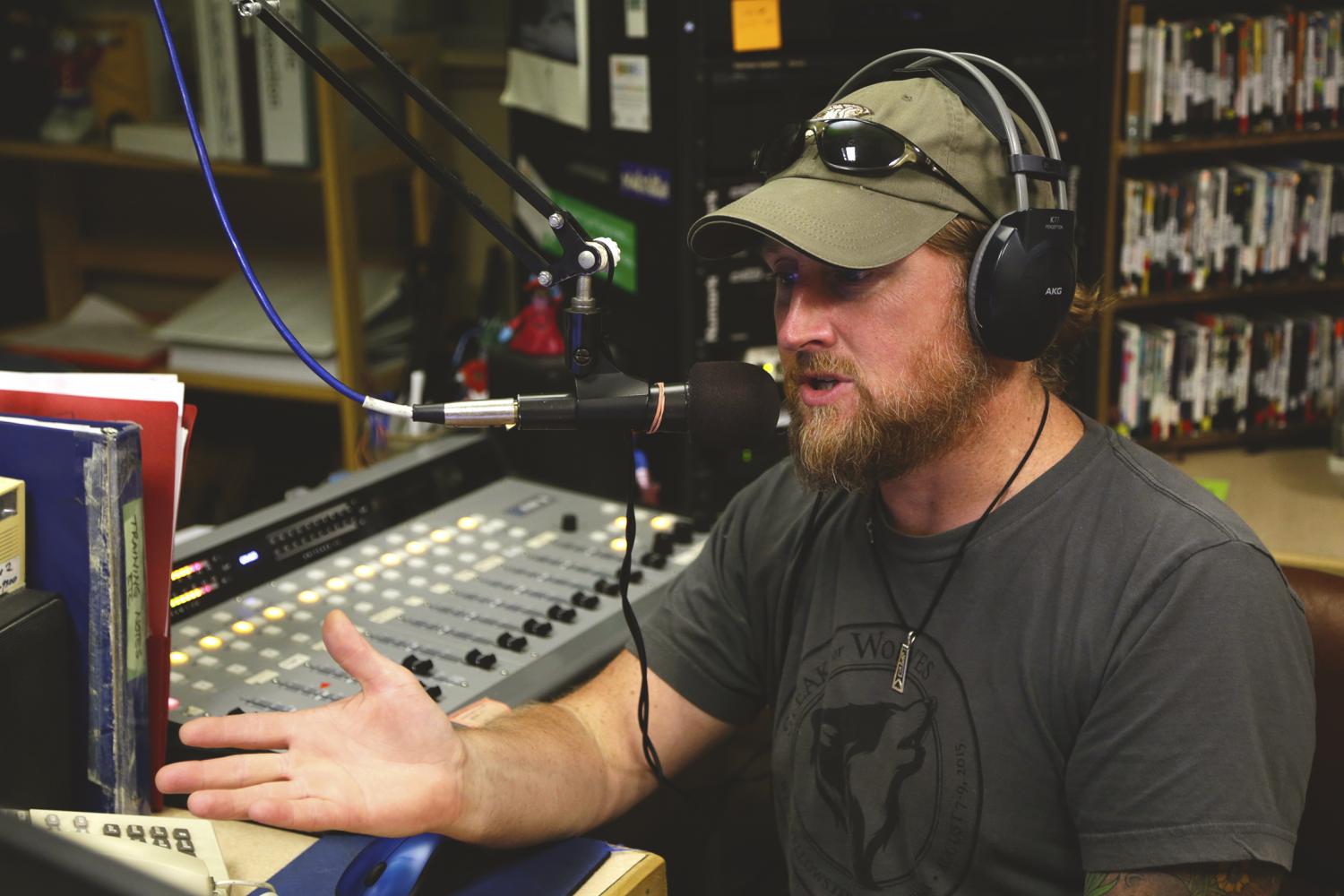 KRFP 90.3 Free Radio Moscow went from a low-power station to a full-power station on Aug. 7. Due to the upgrade, KRFP now has enough power to broadcast a stronger signal to Pullman and Moscow.

The expansion also includes surrounding areas in Idaho, such as Troy and Deary. KRFP is a listener-supported, non-profit, community radio station located in Moscow.

This radio station’s purpose is to provide a diverse media to its region, according to its website. KRFP offers its listeners music, programming, news and commentary with the help of about 35 volunteer DJs.

KRFP Board Member Maree McHugh said the station was conceptualized in 2001 with the intention to create a radio media outlet dedicated to providing progressive media for the local region.

The radio station went on air for the first time in 2004. KRFP made it their goal to become a full-power station because the rolling hill terrain of the Palouse makes it difficult for a low-power station to broadcast a strong signal.

Hoffmann also mentioned how upgrading to a full-power station will help funding because it will bring more exposure and awareness to KRFP, thus allowing more people to contribute both financially and otherwise.

The mission of KRFP is to produce diverse entertainment and raise social consciousness, Hoffmann said. The station allows people to hear alternate viewpoints and apply their own judgment.

“It’s important to have a radio station that is not beholden to corporate interests and provides a different perspective on local, regional and national news,” Hoffmann said.

Anyone can become a volunteer DJ for KRFP if they adhere to the value statement provided on the website, McHugh said. All new volunteers will receive the necessary training.

Other ways to get involved with KRFP are through hosting fundraisers and script-writing opportunities. KRFP is currently happy with their bandwidth, McHugh said, and is now shifting focus to raising awareness and gaining attention.