Candace Wellman is hosting a publication signing on game day 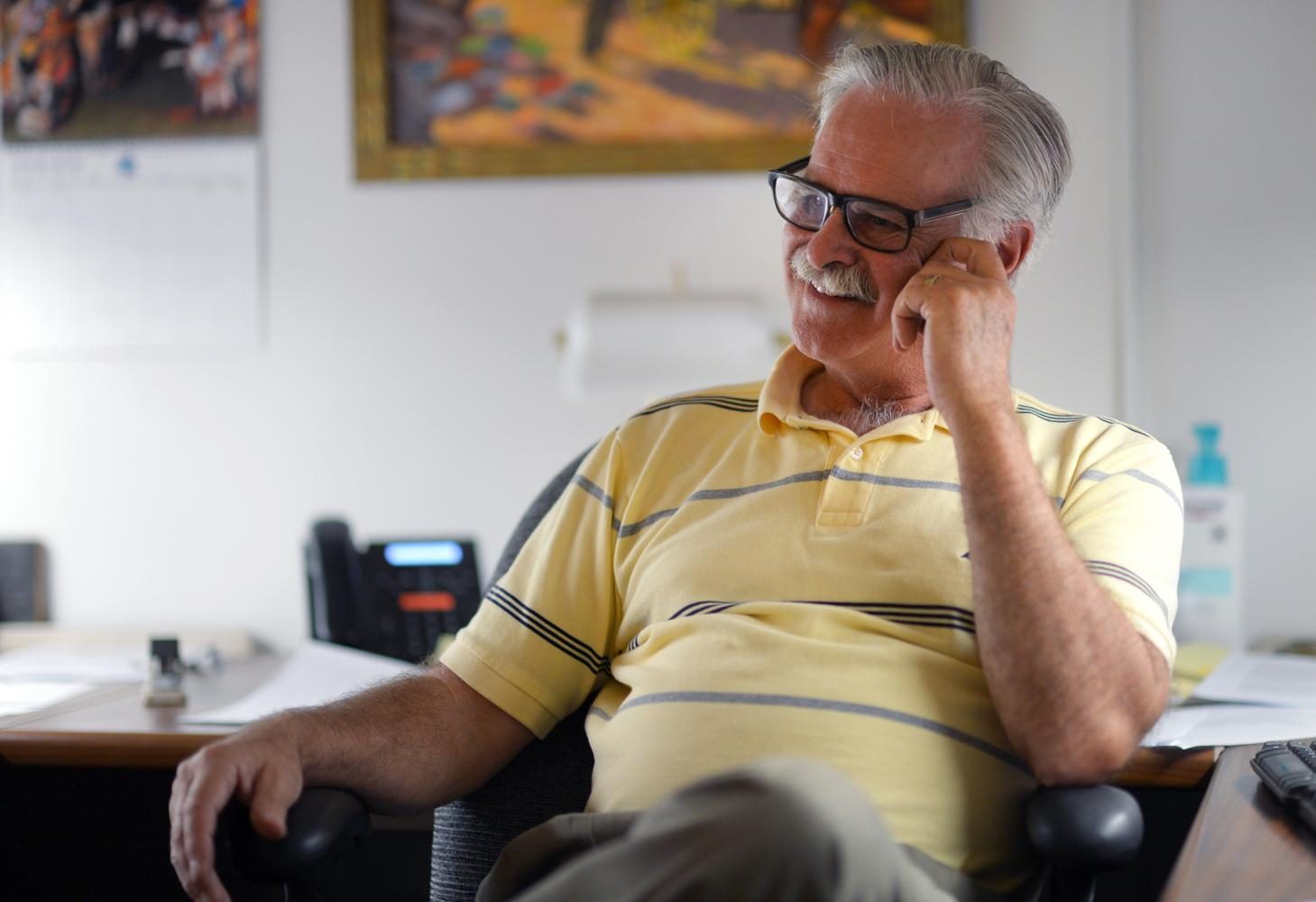 WSU alumna and author Candace Wellman has unveiled and retold a substantial, yet ignored part of Washington history in her first publication with WSU Press.

Wellman is visiting WSU on Saturday to discuss her book of biographies, “Peace Weavers: Uniting the Salish Coast through Cross-Cultural Marriages.”

This telling of history digs deep into the impact cross-cultural marriages had between the white settlers and four native women in northwestern Washington.

“These women were left out of history,” Wellman said. “They were faceless, nameless, they didn’t have any accomplishments anybody realized or wanted to write about.”

During her research to discover the impact of these indigenous women, Wellman said, she read between the lines to find information left out of prominent history books, she said.

For example, if she read text about the first white woman in town, this alone implies the existence of other women.

Cross-cultural marriages made up 90 percent of the marriages in this part of Washington in the first two decades of its legal presence, from 1854 to the 1870s, Wellman said.

Because of this, they were able to live in peace, and no major uprisings or wars occurred in this area after the signing of a treaty.

WSU Press Editor-in-Chief Bob Clark said he thinks this is an important contribution to history.

“These native women created a bridge between cultures that prevented a lot of potential violence and cultural conflict,” Clark said.

This may become a multivolume series, as Wellman has researched and written about multiple other influential indigenous female figures, he said.

“[In these biographies] we’re talking about women who have been there for thousands of years,” Clark said. “They brought their cultural influence to these immigrants settling on these indigenous people’s land. That’s not been done before.”

WSU Press publishes about 10 books per year, each related to the state of Washington, Clark said.

The information she discovered and documented during this 18-year project is what she calls hidden history, Wellman said.

“[Many] pieces of history were left out purposely because they were inconvenient,” Wellman said, “or they didn’t fit the story that Americans wanted to tell about manifest destiny.”

She also discovered incorrect “facts” about people in history, one claiming to attend Yale University, but when she wrote to Yale they confirmed this person didn’t attend, Wellman said.

She said this is why she remained skeptical and traveled to places like the east coast in order to verify these “facts.”

“You get the myth of the pioneer women or the poor women that walk across the continent next to the covered wagon,” Wellman said, “and that they were going to empty places that they would bring civilization to.”

The native women who inhabited the land way before white settlers led interesting lives and left legacies behind them, Wellman said.

In the book’s summary, she mentions how the women had their own businesses or ran their own farms and cared deeply for their family members.

She said she also researched generations back in the men’s families to find out more about their potential influence.

Wellman’s degrees in sociology and history, her studies on genealogy and her intensive research experience are all reflected in the biographies. She was mentored by a descendant who is now a traditional chief of the Lummi people, and his mother as well, Wellman said.

Wellman will be available for signing, conversation and questions from 1 – 4:30 p.m. Saturday in The Bookie. Her book of biographies will also be for sale.

“For way too long it has been [told from the] white or European viewpoint,” Clark said. “The reviews … so far have been very positive that this is giving a perspective that’s unique and needed and that people have been waiting for.”