Men’s soccer club ready to get the ball rolling 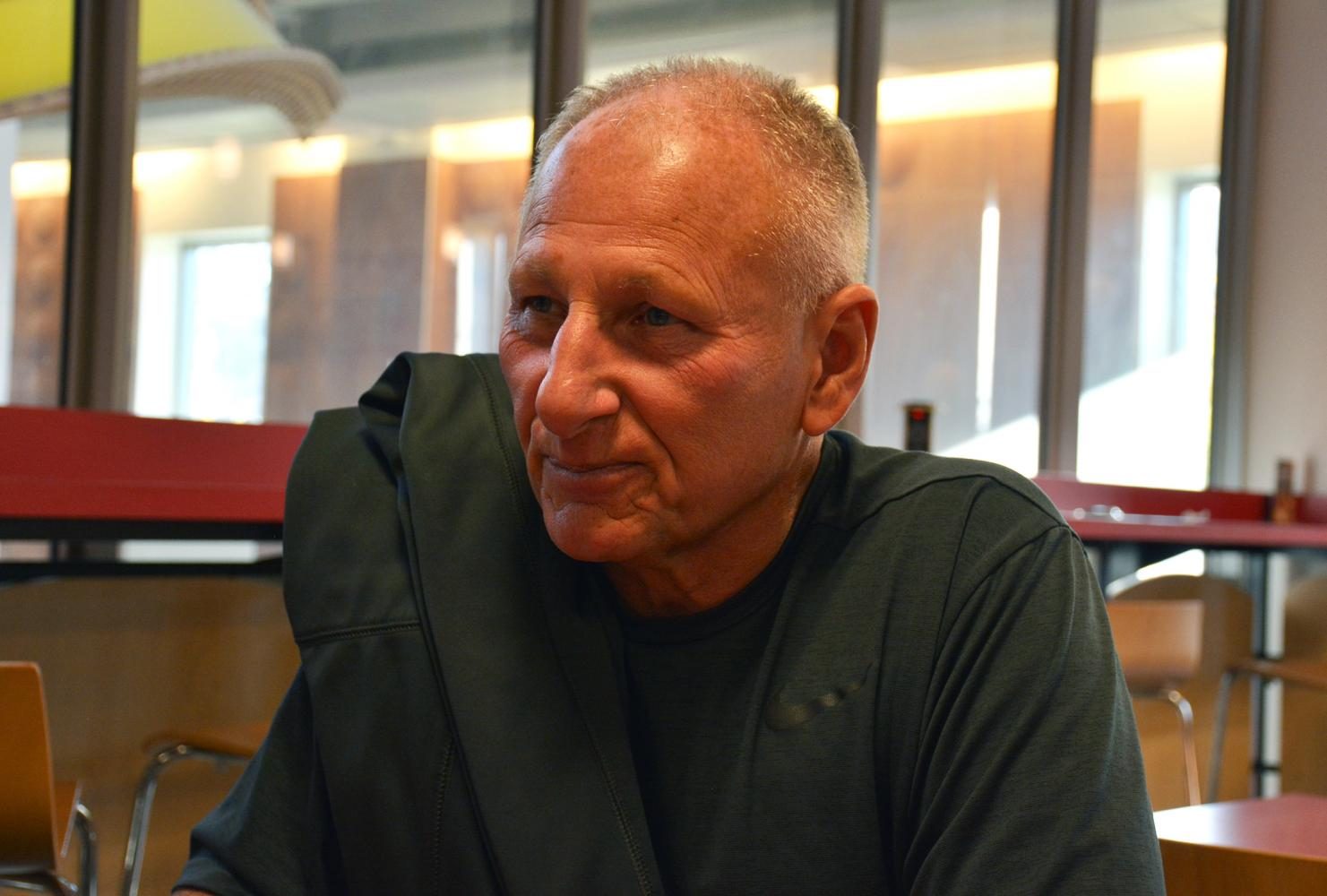 Dave Simeone, the head coach for the WSU Men's Soccer Club, talks about his plans and goals for the upcoming school year.

The start of the men’s club soccer season is just around the corner, and Head Coach Dave Simeone is ready to get things under way.

Simeone shared a few key components that he thinks will be vital for the upcoming year.

“This year, we’re looking for something different,” Simeone said, “we want a different standard, the right kind of individual who wants something more.”

Simeone returned to that theme several times, citing the need for commitment over anything else.

“I pick my squad on game day based on several factors, but the most important to me is a player’s level of commitment,” he said.

Simeone, who was involved with the United States Soccer Federation as a youth coach from 1998 to 2004, told a story of a young Clint Dempsey. Dempsey, currently playing with the Seattle Sounders, was much like any other young soccer player, but he had something else too, Simeone said.

“He had a special talent, a rare gift, but on top of that, he was committed to playing soccer. That was what separated him from many of the other young athletes on the field.”

The team will sport a roster of around 30 players, with about 10 of them being returning athletes, and Simeone hopes that the team he picks this year can prove through effort and commitment that they belong on the field.

He expressed his wish for a larger pool of players to come and tryout.

“A few years ago, we had almost 90 people come and tryout, including returning players,” Simeone said. “More recently, our numbers have dropped to around 50, making it more difficult for me to separate the good apples from the bad, if you will.”

Under Simeone, the WSU men’s soccer team practices two days per week, with some fitness days scattered throughout the season to avoid injuries. During practices, Simeone’s goal is to optimize the time he has with the club.

With games on most weekends, it is crucial that the team spends as much time in game-like scenarios to work out any kinks before they become an issue.

To help with this, Simeone and the club leadership have taken on sport management interns to help with some of the game day logistics so the team can focus more on their soccer.

When the weekend does finally roll around, Simeone’s game day roster has been changed “four or five times.”
Several factors influence his starting 11, including a player’s fitness, their ability to perform in that particular game, the level of commitment they showed throughout the week and the team’s opponent.

“A lot of thought goes into my rosters every week. I want to put my best players into the starting lineup, but that’s not always possible for one reason or another,” Simeone said. “Sometimes it’s better for the team to give the younger players a chance to play and get experience.”

The team ended with a 6-1 record, but Simeone insisted “every year is a new beginning.”

In the 2016 season, the Cougars’ only league defeat came at the hands of Gonzaga University, and Simeone is hoping to prove that his team can turn it around against their rival.

“They play hard, they like to compete. In that regard, they are no different from us, we just need to prove we’re the better team this time around,” he said.

The coach and the club have put more effort into marketing this year, in the hope of drawing more attention from WSU students.

“We have a lot of parents come out and watch, and we often reach a solid crowd of 100 to 150 [fans], but we would always love for more people to come out and support their Cougs,” Simeone said.

The Cougars kick off their season on Sept. 30.