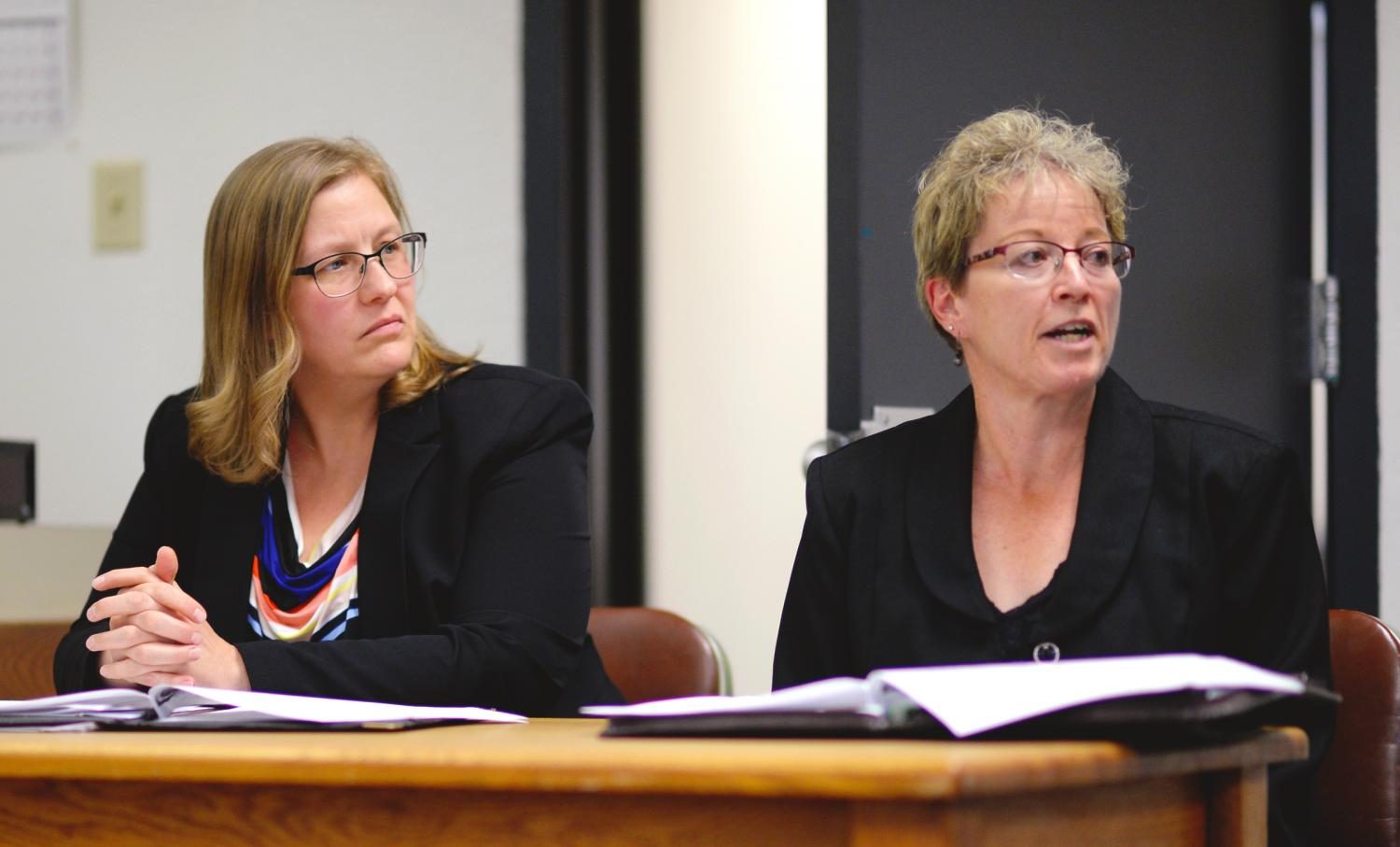 The Office has had problems keeping its records straight for years. A report last year showed a $2.5 million discrepancy in accounting records.

State Audit Manager Deborah Pennick told the County Commissioners at a meeting Monday that past issues were well on their way to being fully resolved.
“It is amazing, the amount of improvement,” Pennick said.

She added that the Whitman County Auditor’s Office improved at a rate she had rarely seen before.

Past reports showed that a lack of adequately trained employees was at the core of the county’s problems. Without a well-trained staff, the auditor’s office struggled to keep track of and accurately report its accounting records.

While the report was not perfect, Pennick noted the state found no significant deficiencies in the way the auditor’s office operated.

“I didn’t think we would be able to get to this point for another year,” Coker said, “but she has just taken the bull by the horns.”

She said Cunningham’s experience from working with grants, payrolls and budgets played a large part in changing the culture in the auditor’s office.
“Anything you might want on a resume, she had it,” Coker said.

She said Cunningham took the lead in monthly employee training sessions, where she taught employees about a variety of accounting jobs.

Coker said in past years, employees only received on-the-job training, which perpetuated archaic work habits. She said Cunningham brought practices up to date.

What employees used to learn from on-the-job training “is not even close to the knowledge and the kind of training you need,” she said.
Cunningham could not be immediately reached for comment.

County government accounting, Coker said, is especially difficult because much of the county’s tax revenue can only be spent if it meets federal and state regulations.

Past reports showed Whitman County recorded inaccurate information about how it spent federal grants. The auditor’s office has not fully corrected this issue, but its employees are still being trained, according to the state’s report.

Coker said fixing the few remaining issues is “very achievable” with the right people and training.

“I had a hard time not giggling during that presentation,” Largent said. “I am so proud of the auditor’s office and in particular Sharron Cunningham.”

Largent said problems in the auditor’s office have been some of the biggest issues he has faced since taking office in 2007.

“To finally get a clean audit is certainly a breath of fresh air,” he said.

Largent and Coker both said the next step is to continue improving the office.

“It’s like standing the dominos back up instead of knocking them over,” Coker said.