The team looks for sponsorships to spend more time playing 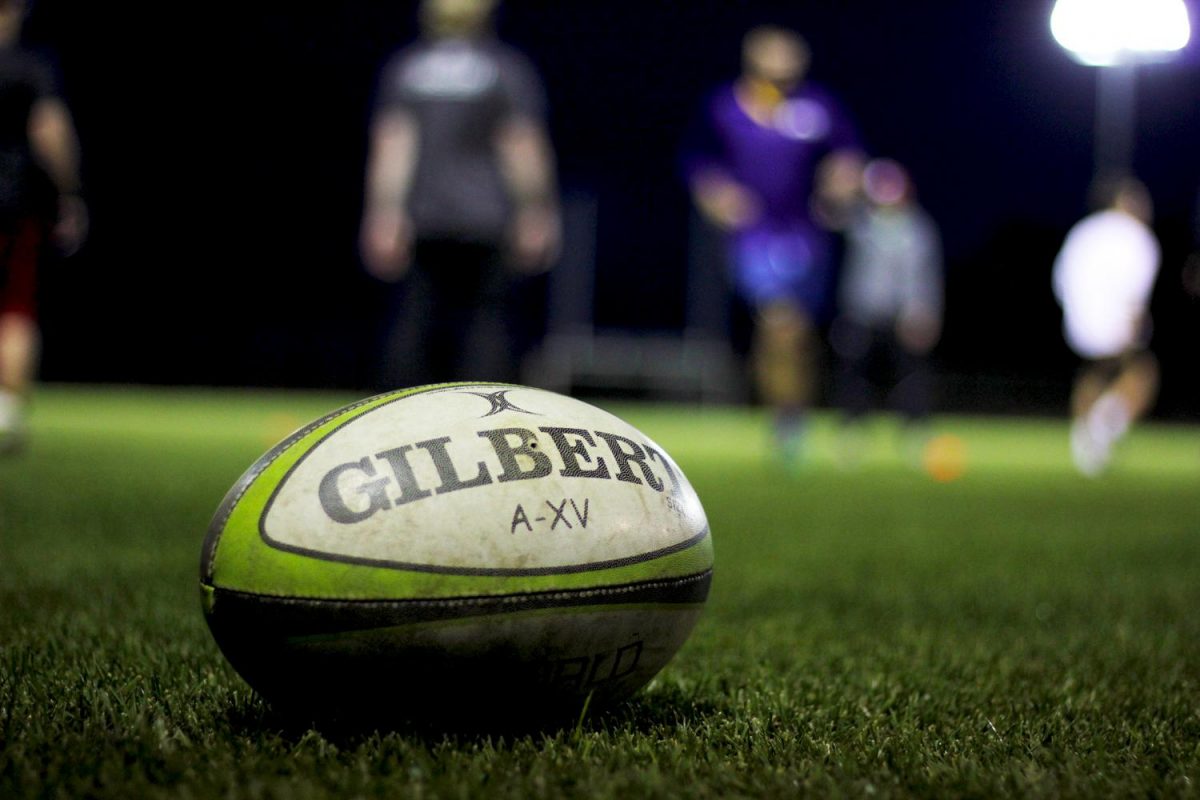 Beyond the rolling hills that lay behind Bailey-Brayton Field, the WSU rugby team labors away.

Three times a week, on the South Fairway Playfield, a group of student-athletes hit the pitch to play the game they love.

There are no scholarships for the rugby team. No charter flights, no cheerleaders and no training tables. Needless to say, they don’t receive the same delicacies that an athlete who benefits from their athletic department’s funding would.

But, senior prop Nolan Sijer said the team has a camaraderie as strong as that of any varsity or club team at WSU. He identified their “togetherness” as the team’s biggest strength.

The Cougars struggled in 2016 due to an undersized and inexperienced team. With another year of experience under their belts and a bigger forward pack, they hope to leave their struggles in the past.

“Our forward pack was smaller compared to the other teams last year, yet we we’re still winning most of our scrums,” junior half fly Brandon Zirkle said. “This year, we have a lot more size which will be beneficial to us.”

Like all clubs, rugby receives no funding from WSU’s athletic department. Scrapping together a budget to run a team comes with its own fair share of work, said Danny Auerbach, first-year assistant coach.

Every week, members of the team work for the athletic department, setting up and tearing down tents for football games, he said. The wages they make go directly back into their club’s budget.

This by-all-means-necessary attitude is exactly what defines this group, Auerbach said. He commended his athletes’ hard work, but said he would like to remove their financial burden.

“We hope to take the funding off of our hands and work with the school to get sponsorships,” Auerbach said. “We want to spend more time on the field than earning money.”

In the fall, the rugby team competes in a faster-paced, seven-man style of play, while they play a more traditional game with 15-man sides in the spring.

On Saturday, WSU will make the eight-mile trip across Highway 270, where the University of Idaho will host the Thunder Dome 7s tournament. Fellow in-state rivals Gonzaga and Western Washington will also be in Moscow for the event.

Auerbach had some parting words for those who are unfamiliar with rugby.

“Come watch a game. You don’t know the game until you come watch it,” he said. “[Seven-side rugby] is the next big thing in the U.S. It’s in the Olympics now, money is being poured into it and we have a solid national team.”