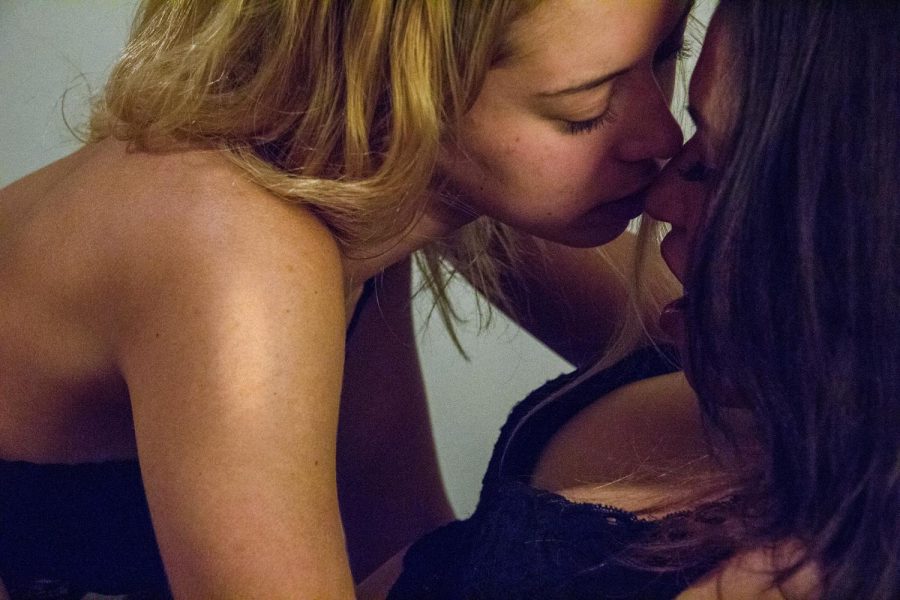 There are numerous categories in which a sex noise could be assigned. You’ve got your almost inaudible moans, rhythmic grunts, a verbal version of “fjamnfldfg,” yelling, dirty talk, heavy breathing. The list goes on.

Sex noises are essential for communication in the sheets — or on the counter, for that matter. They can serve as a means of affirmation for your intimate companion. By letting them know you appreciate them, you can add coals to the engine.

Maybe throw in some “oohs” and “ahhs” in between groans to get the magic flowing in the air. Making one another, or two or three others, feel confident during sex can make the intimacy steamier.

The noises you make during sex may say something about you, so get your freak on and discover your greatness. If you’re a shrieking type, perhaps you’re impulsive and full of energy. On the other end of the spectrum, being silent may mean you are goal oriented and your eye is on the prize.

However, you may need to get used to making noise in the first place and overcome any awkwardness you feel. Try not to take sex so seriously, and be playful with it. Prioritize pleasure and not how to ask them how their day was.

If you happen to have thin walls and several neighbors, be considerate and don’t fill their lives with your moans and groans. You may get caught up in the moment, but at least keep the yelling to a minimum, play some music and close the damn door.

There can be a perfect mixture of sound, or lack thereof, but let’s acknowledge that complete silence can be uncomfortable. This isn’t to say you have to be over the top, which may come off as phony, but express yourself and what you’re feeling.

It is possible to have positive sensual experiences when the sex is quiet, so there isn’t anything terribly wrong about the silence. However, if you’re mute because you’re self-conscious of what sound you’ll make, let your freak flag fly. Some people are taught that sex should be had in secret, but shriek if you want to and don’t feel bad for doing so.

Sex noises shouldn’t be forced. Rather, let your body react in the moment and the noises that come out will be natural. You do you, and throw in a “daddy” or “f— me” if you want.