BookPeople will host a reading and signing of new mystery novel 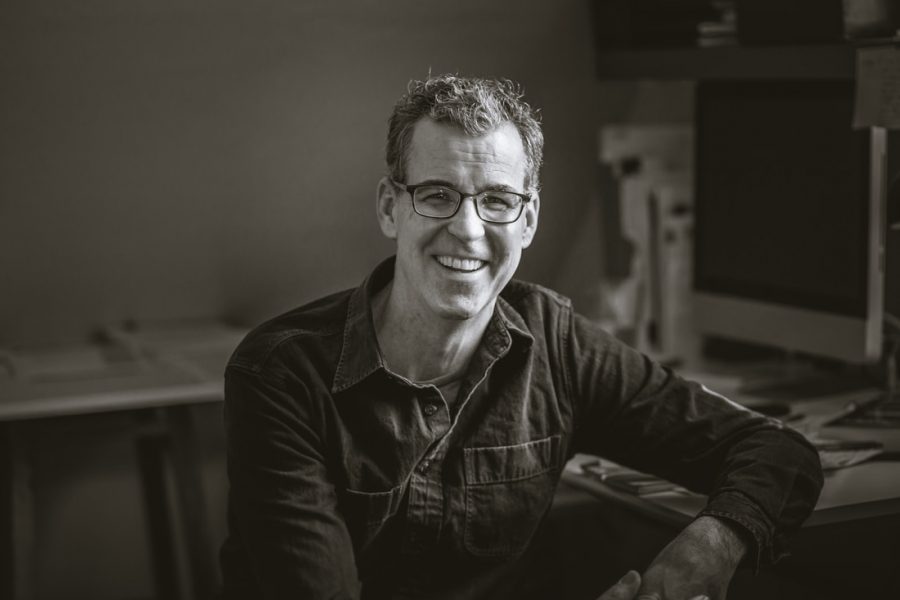 Author Matthew Sullivan will come to BookPeople of Moscow to read from his debut novel, “Midnight at the Bright Ideas Bookstore.”

Carol Spurling, owner of BookPeople of Moscow, mentioned that this is one of several events they will be hosting within the next few weeks.

Spurling said Sullivan’s name had come at her from a lot of different directions.

“I heard about him from Kim Barnes — she’s a local author and professor,” she said “[Sullivan] graduated with a [Master’s of Fine Arts in Creative Writing] from the University of Idaho. For him, it’ll be like coming home.”

Sullivan has won several awards for his short stories. He has also taught in Boston, Idaho, Poland and Washington.

“It’s always great when someone from here gets a lot of attention and wants to come back,” Spurling said. “It’s a kudos for the MFA program, but it’s also like a little reunion.”

Sullivan will be reading from his novel, “Midnight at the Bright Ideas Bookstore,” a fictional mystery set primarily in a bookstore.

“The main character works in the bookstore, and she had a relationship with someone who killed himself in the store,” Spurling said. “The family and relationship is important to how the story comes out.”

Spurling also praised the novel’s ability to stand out from others of its kind.

“It’s not really a ‘whodunit,’ it’s more of a mystery as to why he did what he did,” she said. “There’s a lot of puzzles to solve.”

Spurling said she encourages students and community members to come to the reading.

“We love to have students come over,” she said. “It’s always so fun to hear authors talk about their work. A lot of people think in the back of their mind, ‘Maybe I could write a book.’ Writers are not magicians or gods, they’re just normal people.”