Asexuality exists on a spectrum 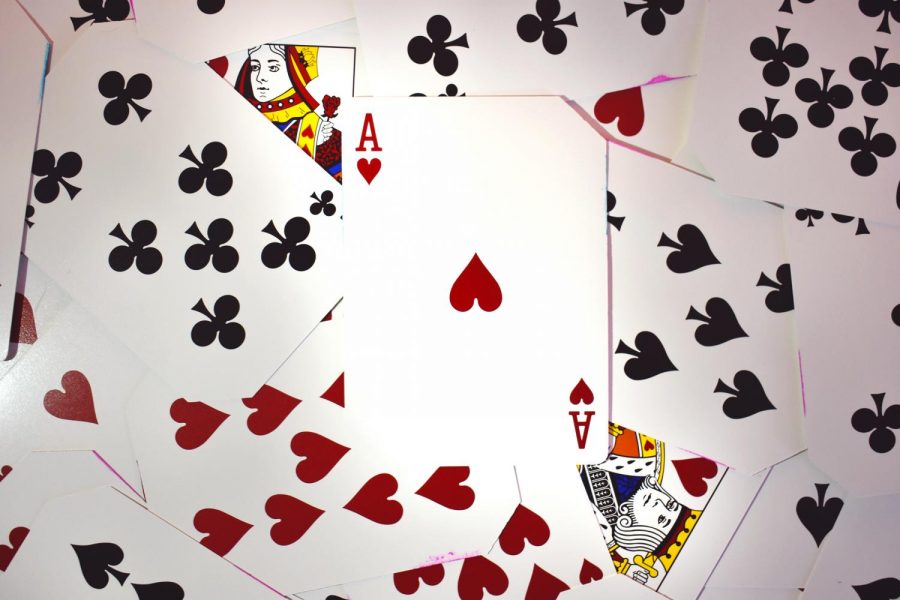 Asexuals are often referred to as “aces.”

For many people, physical intimacy plays a big role in their attraction to others, but this isn’t always the case for every couple. Those who are asexual can feel little or no physical attraction to other people. For them, sex is not a part the equation when determining if someone would be a good partner and often times emotional connection is the deciding factor.

However, asexuality is a complex orientation and encompasses a broad range of attractions that each address physical intimacy in a different way.

“They don’t have those same feelings as other folks do, so they don’t see that they have to replace anything because they can have this deep emotional connection with someone and not have to take it to the physical level,” Director of the Gender Identity/Expression and Sexual Orientation Resource Center,  Matthew Jeffries said.

Asexuals don’t feel the need to replace physical intimacy because those feelings simply aren’t there to replace. Instead, most asexuals feel strong emotional ties to others, according to AVEN. This can result in asexuals “blurring the lines between friendship and romance.”

Even small displays of physical intimacy like hugs and kisses vary greatly from one person and orientation to another.

“We so closely align this physical affection for physical displays of love,” Jeffries said, “but it all depends on the relationship, how they negotiate that and how those conversations happen between partners.”

This wide variation on the necessity of physical intimacy and displays of affection results in many different sexualities which all fall under the category of asexuality.

“Like all sexual orientations, asexuality exists on a spectrum. The unifying experience for a majority of asexuals is the knowledge that sex is not how they intrinsically feel drawn to connect with others intimately,” according to AVEN.

Examples of these are demisexuality, where sex might happen only after two people become very close, or aromantic, where an individual feels little to no romantic attraction to others.

“We’ve created all these constructs since to describe really real feelings that people have, and that’s part of the complexity,” Jeffries said. “Nobody shows up at 18 and says, ‘Yeah I have figured it all out.’ ”

Communicating one’s orientation is important for healthy relationships and there are resources available online with AVEN and in-person with GIESORC and Gender Sexuality Alliance for everyone.

“In a highly sexualized world, if you are not highly sexual or sexual at all, you have to negotiate that with your partner,” Jeffries said. “It has to be a conversation, and so it’s very dependent on the partnership, things ebb and flow.”