Students should be knowledgeable about consent 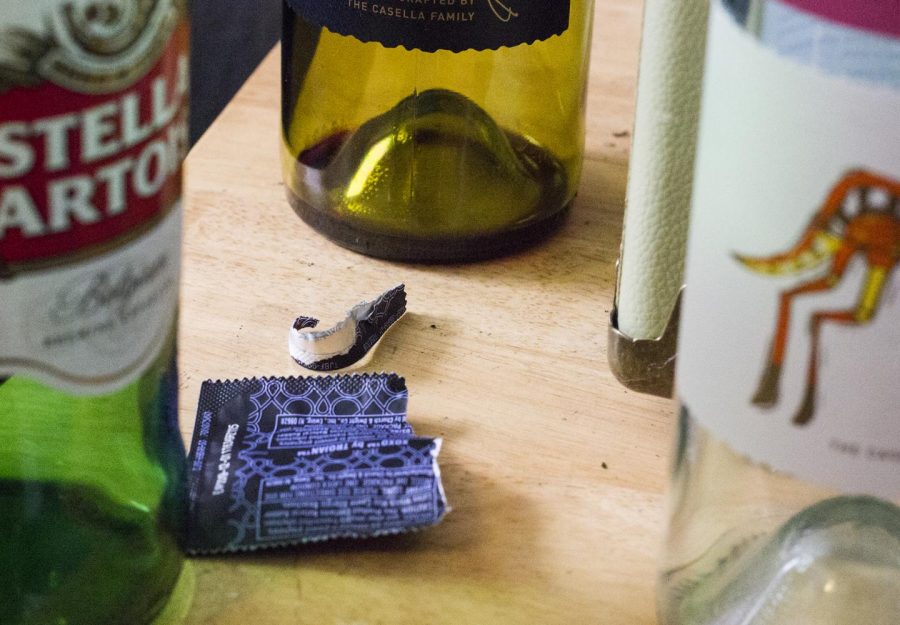 Have a conversation about consent before getting intoxicated, one columnist argues.

Of all sexual assault cases reported in 2014, nearly half of them involve alcohol or some other drug, according to the National Institute on Alcohol Abuse and Alcoholism. With such a large portion of sexual assault cases involving alcohol, programs, like Green Dot at WSU, are useful to understanding the risks associated with this drug.

Consuming alcohol makes individuals more likely to engage in sexual conduct, according to a study done by the National Center for Biotechnology Information.

“Consent to any sexual activity must be clear, knowing and voluntary. Anything less is equivalent to a ‘no.’ Consent is active; silence or passivity is not consent,” according to Washington State Administrative Code (WAC) 504-26-221.

Knowing the risks surrounding the use of alcohol and how it can influence consent can help students be safer on campus.

With all the varied number of actions that constitute sexual misconduct, some people might not be aware that what they are doing is unlawful, especially when a depressant like alcohol, is involved. It is important to be aware that WAC 504-26-221 also says that, “use of alcohol or other drugs is not a valid defense to a violation of this policy.”

Even when a person is under the influence of alcohol or drugs, that is not a defense against sexual misconduct. So even if a person doesn’t remember, or had limited control over their actions as a result of alcohol, they can still be held accountable for their actions.

There are educational resources available for students about the issue protecting oneself in environments where alcohol is common. According to the WSU Health & Wellness Services website, there are questions students should ask themselves about people they are trying to get consent from, that help to determine if that person is capable of giving it.

WSU has many resources available for these issues, including counseling services and educational seminars like the Green Dot program put on by HWS.