Despite past issues, activists say Pullman Planned Parenthood is supported by community 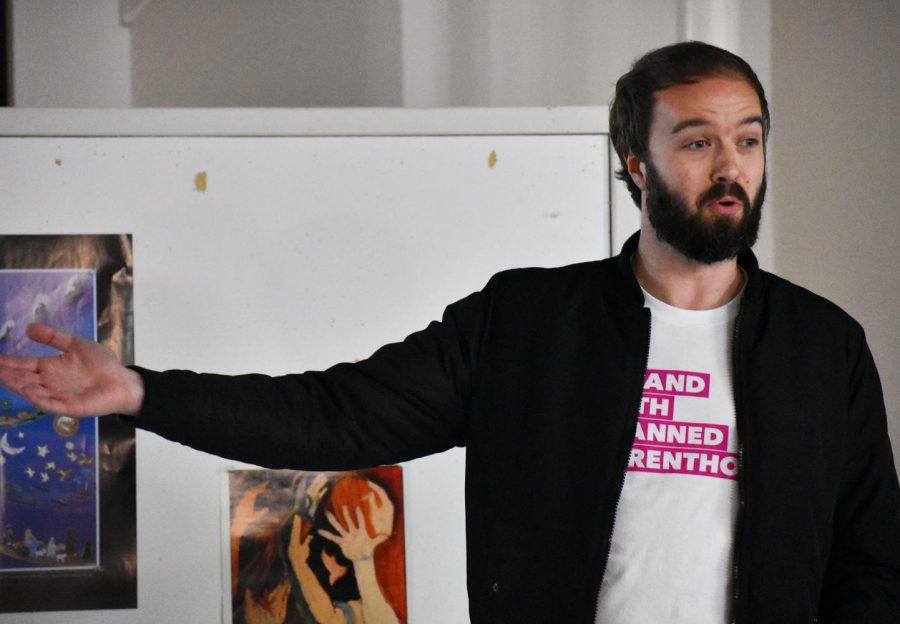 Current legislative matters could affect the local Planned Parenthood clinic, which serves many patients who fall under the federal poverty level.

The majority of the Pullman community generally supports Planned Parenthood, said Kimberly Carper, one of the founding members of Palouse ProActive. She recalled the support of the community when arson was committed against the local clinic in 2015.

Members of the community may have limited access to healthcare besides the Planned Parenthood clinic, Dillon said. About 70 percent of patients fall below the federal poverty level in the Pullman area, according to a Planned Parenthood report.

However, abortion services make up just three percent of the total medical services Planned Parenthood provides, according to a 2015-2016 annual report. By law, federal funds received by Planned Parenthood cannot be used for abortions. This law prohibits Title X funds to be used for abortion as a method for family planning. Title X is a federal grant that provides family planning and preventive health services to individuals.

A major legislative matter Dillon discussed was a previous Senate healthcare bill to repeal the Affordable Care Act. It would defund Planned Parenthood and other abortion-performing groups for a year. This would block Medicaid reimbursements to Planned Parenthood.

How it works: Medicaid uses federal and state funds. When states spend Medicaid on family planning, 90 percent is received in federal reimbursements. When politicians talk about “defunding,” they are referring to cutting off federal reimbursement money. The state would no longer be reimbursed as it once was, though states would not be restricted from spending money.

Cutting off federal funds from Planned Parenthood inevitably inhibits its ability to provide preventative health care. As a result, 2,342 unintended pregnancies could result from restricted funds in the region, according to a Planned Parenthood report on Congressional District 5, which includes most Eastern Washington counties.

The current administration has put this money toward abstinence programs instead, Dillon said as a couple scoffs and soft giggles came from the crowd.