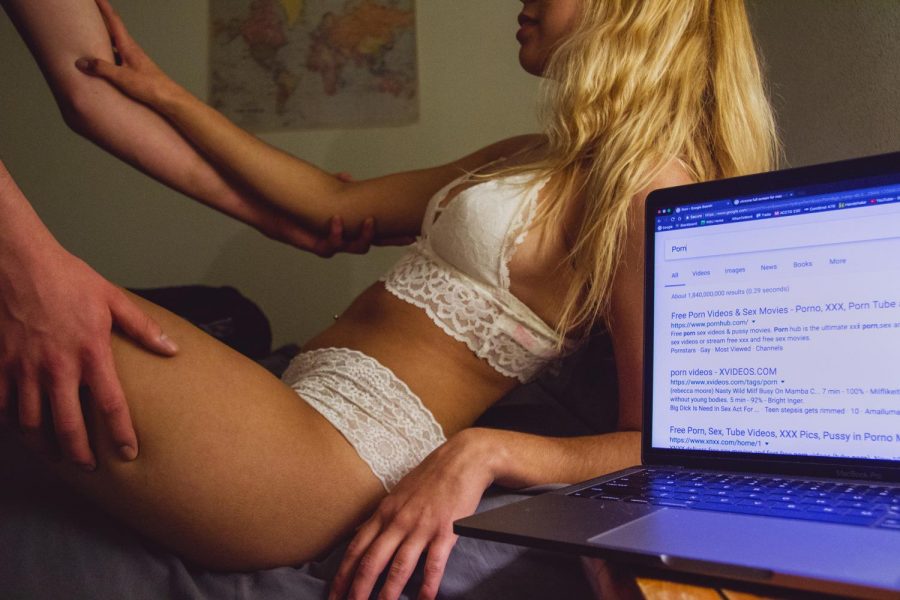 According to a study done by Covenant Eyes, 2015 pornography statistics show that most pornographic content is written, directed and produced by men. Men decide who to cast, the sexual acts performed and the scenario in which the performance is based.

The documentary showed the process of the men seeking out actresses, using a Craigslist ad and referring to the need for ‘models,’ especially young-looking actresses.

Instead, they are given certain standards under which to operate. Reynolds told the girls what kind of cosmetic surgery to get, even dissuading some from breast augmentation because they had to uphold the “young image” he had chosen them for.

Raking in over $3 billion a year in the U.S. alone, the CEOs of pornographic production companies are just as involved in making business decisions as they are in making sexually explicit content.

Part of this revenue goes toward paying its actors. In “Hot Girls Wanted,” the women are revealed to make much more than their male counterparts, but this comes at a cost.

“You see a lot of manipulation of actresses because producers place them into situations they didn’t sign up for,” Allen said, “but they aren’t in a position to back out.”

In “Hot Girls Wanted,” actress Ava Taylor told how she went to a set having agreed to a certain sexual act, and then was told by her director to perform something else.

This can be categorized as a foot-in-the-door phenomenon. This ropes in actresses to agree to degrading sexual acts that increase in intensity overtime. Actresses are placed in a precarious financial situation by their producers, and thus have little choice but to consent to whatever the director wants.

These demeaning acts have consequences. The Covenant Eyes study found that just 25 percent of males with massive exposure to popular pornographic videos believe in women’s rights.

The study also reported that this group was more likely to see women as, “socially non-discriminating, as hysterically euphoric in response to just about any sexual or pseudosexual stimulation, and as eager to accommodate seemingly any and every sexual request.”