Beyond making donations, they are more involved 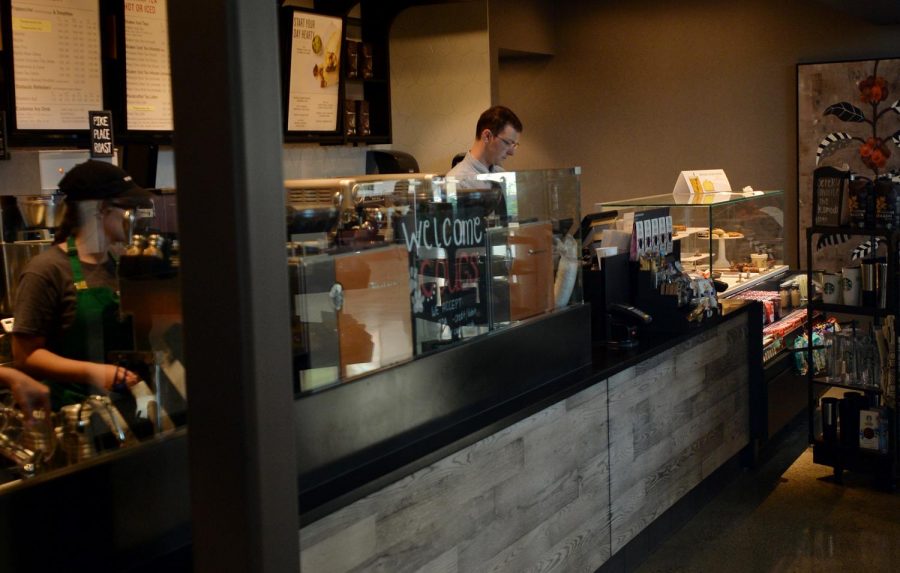 While universities seek investors and employment pipelines for their students, corporations seek access to pools of young and educated potential employees.

Partnerships between universities and corporations are becoming more commonplace, according to a study published in the academic journal Research in the Sociology of Organizations.

There are different forms of corporate partnerships. Some focus on investing in research, some open up employment opportunities for students and some secure exclusive opportunities to sell products on campus.

Among the university’s most prominent corporate partners are Alaska Airlines, Boeing and Schweitzer Engineering Laboratories.

In return, Alaska Airlines finds potential employees in competition winners and a consistent consumer base among Cougar fans and traveling students.

While both Boeing and WSU have philanthropic goals to improve Washington’s economy, Pietsch said, corporate relationships are less about no-strings-attached donations than they used to be.

Boeing’s programs exemplify this, he said, as does the first fully licensed, on-campus Starbucks, located in the Spark: Academic Innovation Hub, which opened this year.

While Schulz did not list his five preferred corporate partners, Pietsch said WSU is interested in creating a more extensive relationship with Starbucks.

The university’s partnership with Schweitzer Engineering Laboratories, or SEL, illustrates the influence of a strong corporate partnership.

According to a WSU news release, SEL, which was founded by WSU graduate Edmund O. Schweitzer III, has hired over 10 percent of students graduating from the Voiland College of Engineering and Architecture.

Like other corporate partners, SEL sponsors research projects and hires out of the university’s talent pool, Wilhite said, but its location means it can get more personally involved.

SEL sponsors the Crimson Code 48-hour hackathon, where its chief operating officer made a keynote speech, she said.

Schweitzer and his wife Beatriz gifted the Voiland College $750,000 to match three donations of $250,000 from SEL over the next three years.

This story has been updated from it’s original version to more accurately reflect the type of flights that go through the Pullman Regional Airport and the relationship First Lady Noel Schulz has with SEL. Both Boeing 737s Bombardier Q400s use the airport.