‘Where the magic lives’

Shades of Black returns to Pullman to promote togetherness 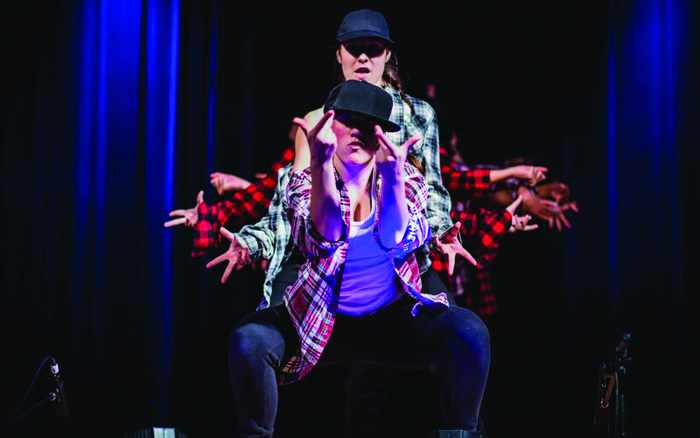 Shades of Black returns to WSU at 6:30 on Friday. The performance promotes community togetherness in times of political upheaval.

The Student Entertainment Board will host the Shades of Black show on Friday in the CUB Senior Ballroom. The event is free and doors open at 6:30 p.m. SEB recommends showing up on time, as seats fill up quickly, according to its Facebook page.

Shades of Black is an award-winning multicultural showcase of music, dance and spoken word. The theme this year is “Together is Where the Magic Lives.” The show is meant to advocate for unity in a time where racial division is constantly prevalent.

Shades of Black was created by Kwapi Vengesayi in 2003. Vengesayi is a University of Idaho graduate who went on to work in various areas of the fine arts industry. Along with creating the show, he is an author, speaker, and has worked with professional singers and dancers. He has also given a TEDx Talk on activism and the arts.

SEB Director of Spotlight Justin Petretto said he is excited to host Shades of Black once again.

Shades of Black won SEB’s Program of the Year award in 2016. It also won the 2015 National Association of Campus Activities West Region Outstanding Multicultural Program of the Year. SEB brought it back for a second year because of its relevance in today’s political climate.

“This event is able to bring the whole community together, and it demonstrates the togetherness of WSU, as well as demonstrating the importance of equality,” Petretto said. “The whole idea of Shades of Black is a cool way to express talent and multicultural purposes.”

Students can RSVP for the event through the Shades of Black at WSU Facebook page. Admission is free.

“I encourage everyone to go,” Petretto said, “because the performances are truly a sight to see.”