Behind the Press: Reporting on administrative spending

Regardless of how much is spent, the Evergreen has a duty to deliver information to our readers 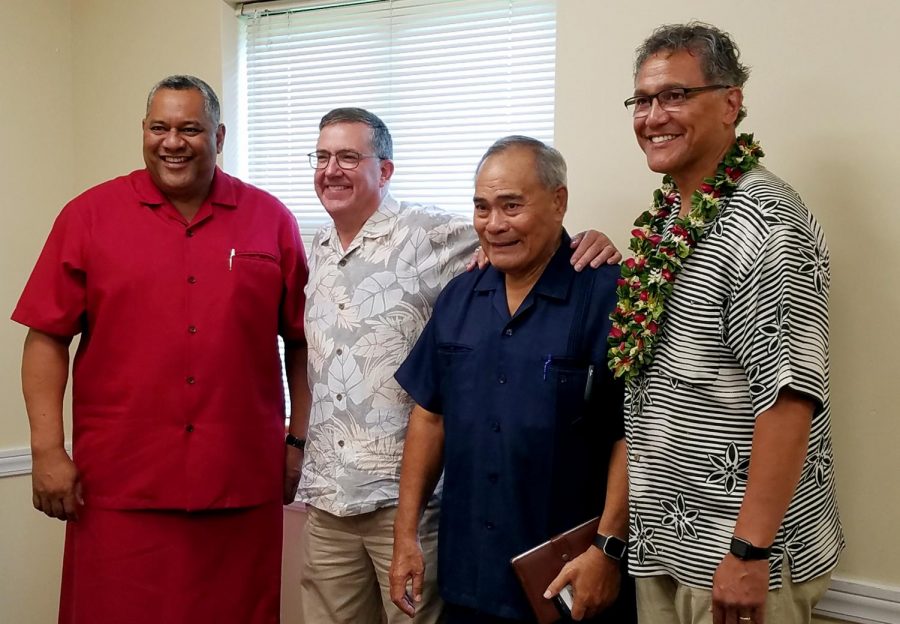 Beyond the deadlines and tough conversations that come with journalism, one of the most nerve wracking parts of the process is pressing the publish button and not knowing how the story you’ve invested so much time in is going to be received.

One recent example of this was our readers’ reactions to an article published online Thursday night and in print Friday, examining how much WSU President Kirk Schulz spent on his trip to the Samoan Islands.

Transparency, accountability and informing the readers to form their own opinion are among The Daily Evergreen’s core principles. The Evergreen takes pride in reporting on all aspects of university spending and budget decisions to serve our readers.

No matter the amount, the university must be transparent about its spending, must be accountable for its spending and must consider the viewpoints of those who foot the bill.

Over the last couple of months, the Evergreen has reported every side of this story that we have been able to access. Before and during the trip, we interviewed Vice President of Student Affairs Mary Jo Gonzales and Samoan students on campus. After the trip, we followed up with Pullman Police Chief Gary Jenkins and discussed the trip with Vice President of Marketing and Communications Phil Weiler. The last part of this story, the cost, we couldn’t report without public records.

A public record request can take a significant amount of time, so we put this story on the back burner and focused on other newsworthy issues, such as the $30 million university budget shortfall, campus climate and politics. When we received the records, they actually sat in the newsroom’s inbox for about a week and a half before the Evergreen content adviser reminded us to check on all the public record requests we had sent out.  Once we realized we had the receipts and photos, we started on a follow-up story immediately.

Once the story went live, much of the criticism leveled our way is that $6,570.97 for a trip to Samoa is not a huge amount of money. Regardless of how much of the WSU Foundation’s money Schulz spent on the trip, it is a story. He is the president of a major land grant university. Reasonable or not, he is accountable for every cent.

Like every story we publish, the intent of this article is to inform, not to say whether the amount spent is too much or too little. Documentation of administrative travels and photos of their experiences during said trips should be available to the public. That way, our readers can make those determinations themselves and react accordingly.

Our readers deserve to know why Schulz does what he does and how much it could cost donors, students and the faculty at this university.

Choosing not to publish these findings would have been a disservice to the Evergreen’s readers. Every donor, student, taxpayer or anyone else who contributes to WSU has the right to know how their money is spent. Whether or not they feel their money has been spent responsibly is for them to decide.