The importance of art as shown through piano and poetry

Music, spoken-word poetry will come together in a performance to show impact of arts on campus 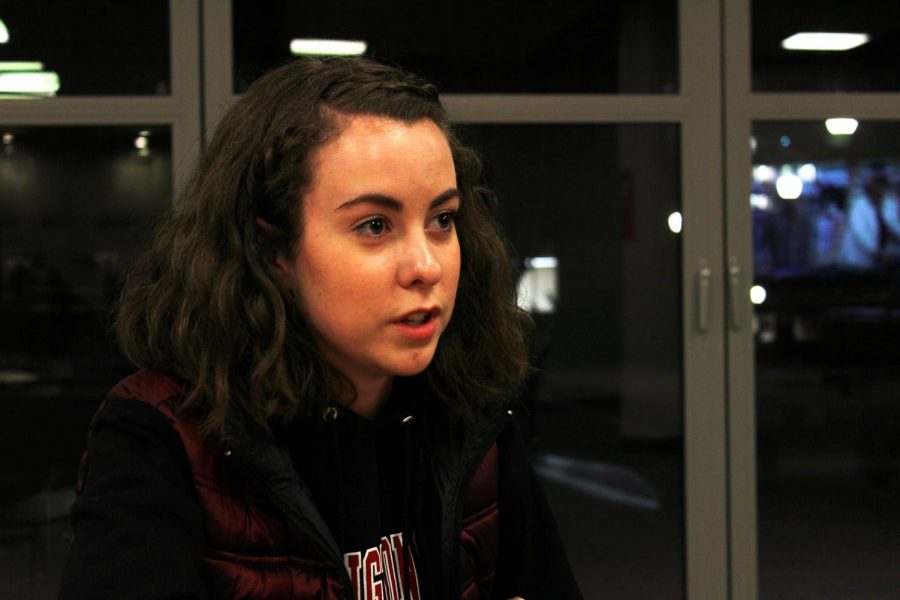 Music major Garrett Snedeker’s junior piano recital is an important moment for any prospective students in the degree. This particular recital, however, will come with a twist — Snedeker is including a segment to shed light on the Performing Arts program.

Snedeker was inspired to do a collaborative event after the cuts made to the Performing Arts in recent weeks. The recital is set to include several piano pieces, but also an original poem written and performed by students affected by the cuts. This poem, titled “On Stage” to reflect the STAGE program, will be backed with original music by Snedeker.

“The end result is a showcase, but also a story of how art is meaningful on campus,” Snedeker said. “It’s a positive affirmation of what arts do here.”

Snedeker said there has been interest among administrative personnel to attend. The point, he said, is to start up a conversation for people who may not be aware of the impact of Performing Arts. He said he hopes attendees will take away a positive view of the arts rather than anger at the cuts.

“What I don’t want is for people to leave fuming,” he said. “I want people to feel touched in an emotional way that they haven’t felt by just reading about it on paper. The person-to-person, heart-to-heart conversations are what matter most to me.”

Aryn Allen, a member of STAGE, will be one of seven people reading their contributions to “On Stage.” When Snedeker proposed the idea at a STAGE meeting, she knew it would be a good way to draw attention to the cuts.

“It puts a face to the students affected. The poem itself addresses the beauty and the love we have for theater,” she said. “Even if we don’t have funding, we’ll still do it because we love the craft and we love the stories.”

The reading will consist of a line of the seven contributors telling why Performing Arts matters to them. Allen’s section, she said, is less about the specific program at WSU and more about how theater has changed her life. Bogdan “Theo” Mynka, another student involved with STAGE, said his poem draws on the parallels between athletics and sports.

“I think we have a wonderful sports program, and I think it is often undermined how much goes into the arts as well,” Mynka said. “Both are processes that takes a lot of repetition, a lot of precision and you practice for several hours a day.”

Mynka included that, while they are often dismissed as being a hobby, many students have chosen the arts as a career path. Like competitive sports, there is an aspect of passion that is required for success as well as a need for hard work. Mynka said Snedeker shows both of these elements.

“[Snedeker] is a model student, but he’s also an amazing musician,” Mynka said. “His creativity is evident in the work he wrote himself. This is a great opportunity you won’t get to see a lot of other places. This is our peer. He’s a Coug.”

The recital will start at 8 p.m. tonight in Kimbrough Concert Hall. There is no charge for admission.