GPSA hopes for a louder voice on campus 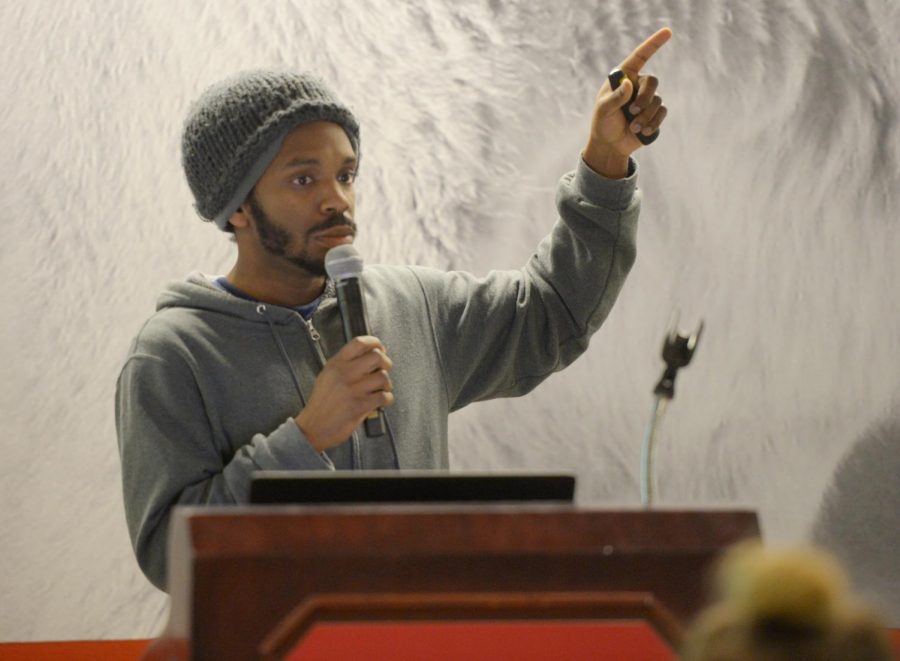 Expanding the graduate student organization, improving campus climate and holding a successful research expo are among the GPSA’s plans for the upcoming semester, President Shane Reynolds announced at the group’s first meeting of the semester.

“[We’re] really trying to be proactive,” he said.

At the meeting, GPSA discussed upcoming events and updated attendees on current issues and information concerning the organization.

Executive Vice President Amir Gilmore said he was also looking forward to elections in March and inviting new guest speakers to their meetings, including Housing and Dining Services and senior administrators.

The two leaders also touched on how they wanted to improve student relations. Gilmore said many people know about GPSA, but not about what it does, and he wants to change that.

Reynolds said he was looking forward to their Excellence Awards ceremony, which recognizes the work of graduate and professional students. It is one of their most important events, he said.

Directors also presented updates within their own departments. The internal affairs director said GPSA would revise its bylaws and constitution.

Attendees brought forward their own concerns during the public comment portion of the meeting.

One speaker let attendees know about a Pullman Transit app available for Android and IOS that allows users to view bus routes, check how full buses are and plan trips. The speaker also brought up the need for another express route.

Doctoral candidate and Chair of the Student Media Board Leigh Gaskin told attendees about potential cuts to student media. She alerted them to a meeting of the board on Wednesday to determine whether to cut The Daily Evergreen’s print cycle to two days per week.

GPSA senators voted in favor of allocating $1,472 to the Entomology Graduate Student Association.