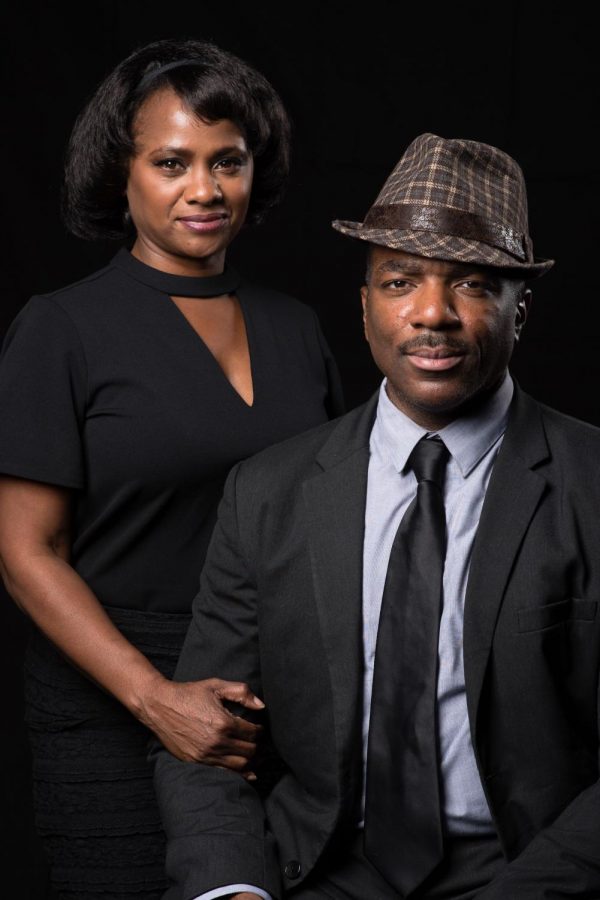 Actors Karen Malina-White and Gilbert Glenn-Brown star in “The Mountaintop.”

WSU Performing Arts has paired with the WSU Office of Equity and Diversity for its production of “The Mountaintop,” in honor of Martin Luther King Jr. Day on Monday.

“The Mountaintop” is an internationally renowned play written by Katori Hall, named after a quote from King’s famous “I Have a Dream” speech.

The production, which has won the Olivier Award for Best New Play, humanizes King, who is arguably one of the most influential figures in American history, according to the Performing Arts website.

The story is set on April 4, 1968, in the hotel room where King was assassinated, depicting the leader of the Civil Rights Movement in the final hour or so of his life.

Performing Arts Director Gail Siegel said “The Mountaintop” shows a different side of King not often displayed. Although Siegel did not want to spoil any details, she explained that the play is a dialogue between King and a housekeeper.

“It brings out all of his passions and the things that mattered most to him,” she said.

Tickets can be purchased online at TicketsWest.com or at the TicketsWest outlet at Beasley Coliseum, which is open from 10 a.m. to 2 p.m. Monday through Friday. They are free to WSU students who show their Cougar Card and are available at the door to any student who arrives before seats fill up.