State Attorney General says too many students struggle with loans 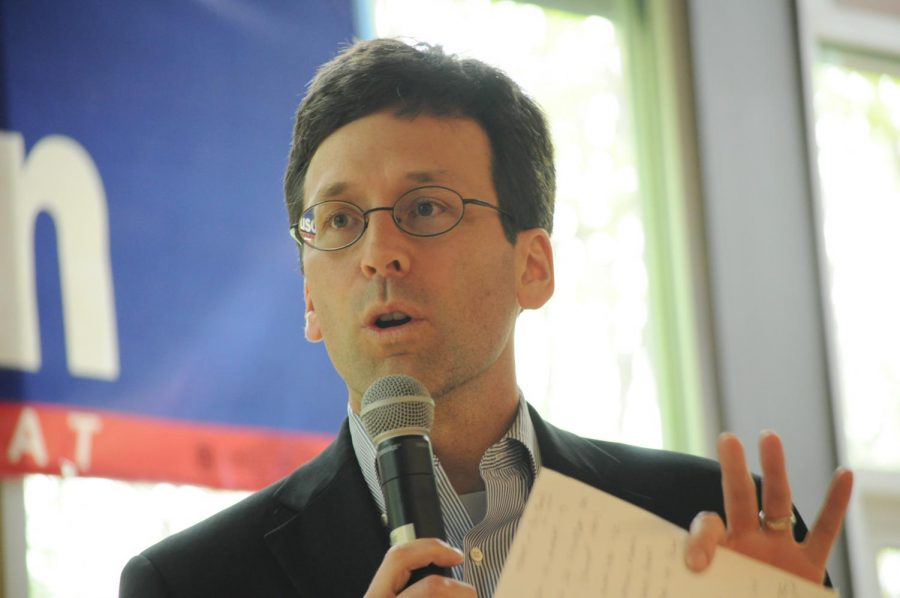 Bob Ferguson is pushing for a bill that would set new standards for student loans and give the state the power to license and regulate servicers.

The state’s top lawyer wants to help college students better understand their loans and require lenders to be more transparent.

Bob Ferguson, Washington’s Attorney General, has — for a second time — introduced a bill that would establish a “student loan advocate,” who would field complaints from loan borrowers, help them understand their loans and compile data on loans. Senate Bill 6029 and its House companion, HB 1440, would also establish more regulations for lenders.

Ferguson pushed for the same law last year, but it failed in the then-Republican majority Senate. Now with Democrats holding a majority of both legislative chambers, the bill could have a better chance of becoming law.

“Our office, over the last couple of years, has gotten hundreds of complaints from student loan borrowers,” Ellen Austin Hall, policy analyst for the Attorney General, said. “A common issue is not getting complete or consistent info from servicers.”

If the bill passed, it would be effective immediately, Hall said, save for some parts that would take effect Jan. 1, 2019.

“We want borrowers to be provided the service that they are supposed to receive from their servicer,” Hall said.

Hall also mentioned that student loan debt could impact people’s decisions to get married, buy a house or start a family if it is too burdensome.

“Too many Washington borrowers are struggling to make payments. Pursuing an education shouldn’t equal a debt sentence,” Ferguson said in a statement. “The resources this legislation provides will help thousands of Washingtonians who are overburdened with student debt. It also holds student loan servicers accountable to clear standards.”

WSU Student Financial Services is also working with students to help them through their collegiate financial journeys.

Robert Clarke, associate director of Financial Services, said the office is trying to expand financial literacy so students are aware of their debt load and what types of loans they are taking out.

“We are aware of the challenges that student loans create for students,” Clarke said.

He said the office wants students to be aware of their repayment options and that they should not go into default if they are actively working with their loan servicer.

Student Financial Services is trying to develop ways to get students more information, so they are better informed about making financial decisions, Clarke said.

One of those ways is through a program called SALT, which helps students manage their money and student loans. Clarke said they want to make the SALT program a more useful tool for students.

Clarke also mentioned a new law, SSB 5022, which will require institutions to send students information about educational loans. The law is set to take effect July 1, 2018.

The financial aid office is working on a web-based approach to this, Clarke said, and they are hoping to integrate it with SALT.

Payment calculators and payment plans are other resources also available to students, he said.

The office is working with ASWSU on a financial wellness fair in April. Clarke said it would be a way for students to become a little more informed about what resources and tools are available to help them with their financial situation.