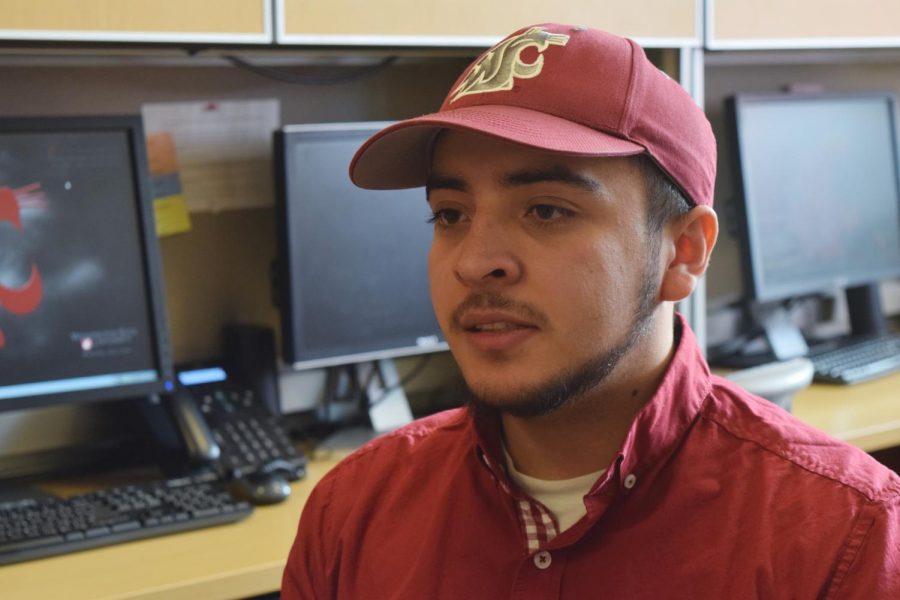 ASWSU Sen. Jesus Hernandez explains some of his latest bills and his plan to try and help DACA students.

Carson College of Business Sen. Jesus Hernandez’s first involvement with ASWSU was last year when he and a group of students organized a show of support for undocumented people at the university. Hernandez said one of his advisers and some of his friends said they could see him in leadership positions and encouraged him to run for Senate. Since winning the seat, Hernandez has successfully pushed multiple pieces of legislation addressing diversity issues.

“The main reason why I wanted to be a senator was to have a platform at which I could have a seat at the table to represent marginalized people,” he said.

Hernandez and a group of four other students authored a resolution urging university administration and Washington’s congressional leaders to fight for protections of Deferred Action for Childhood Arrivals recipients. The Obama-era program protects undocumented immigrants who came to the U.S. as children from deportation, but President Donald Trump has set March 5 as its expiration date.

Hernandez wanted the legislation passed because a college degree could prove invaluable for an undocumented student. Seeing how DACA protections created opportunities for students was “incredible,” he said.

In response to university-wide spending cuts threatening some positions in Multicultural Student Services, Hernandez sponsored a resolution, authored by Uncertified Sen. Leonard Covarrubias, calling for employment and retention of faculty and staff for underrepresented student groups.

Administrators had originally announced the university would not renew contracts for some retention counselors in Multicultural Student Services as a way to meet spending cut requirements. Following student protests and the ASWSU resolution, the Division of Student Affairs came up with funding to keep the positions.

“This resolution was in support of retaining employees who could identify with marginalized students,” Hernandez said. “They inspire and motivate.”

Hernandez co-authored a resolution in support of mandating cultural competency training for all faculty, staff and students. He said incoming students could go through the training during orientation and hopes to test the training with a pilot program this summer.

“It is important to go through these trainings to eliminate the implicit biases everyone has,” Hernandez said.

He also said he did not intend for mandatory cultural competency to be a one-time, hour-long session. He said he preferred a more in-depth program targeting bias at all levels of the university, from administration to students.

Editor’s note: ASWSU on the issues is a weekly series highlighting student leaders in ASWSU as well as the bills and resolutions they are prioritizing this school year. 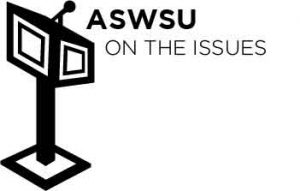