Living with a lover may get messy

Students express concerns, excitements relative to moving in with partner 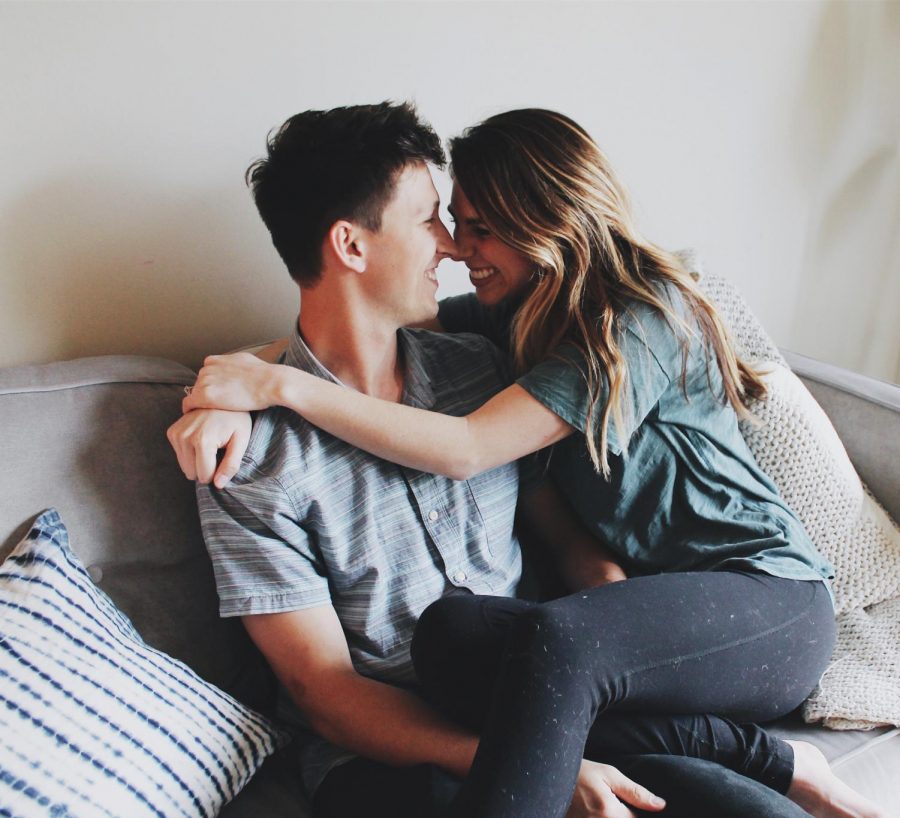 Students feel that there are pros and cons to living with a significant other while at school.

Moving in together is a big step for couples. Sometimes it can be rewarding, but there’s always the gamble that comes with it. Students on campus, couples and singles alike, recognize this gamble and have clear reasons why they might or might not choose to live with a significant other.

Sophomore sociology major Bridget Klingman, who does not live with a significant other, said commitment can be a major factor in deciding whether or not to move in. Not just commitment to the other person, but to a contract.

She was also concerned for the potential lack of academic focus that might come with couples living together.

That being said, she also saw this as a positive in some ways. “I think that it could also be very helpful for, I don’t know, just getting ready for real life,” she said.

Freshman Mikaylie King, a social studies and secondary education double major, and history education major Anthony Torchia are a couple who do not currently live together. Both mentioned that always being with a partner as a result of moving in together is important to consider before taking that step.

King considered this a good thing, while Torchia wasn’t so sure. He still found a bright side to the situation, though. “A pro is that there’s always somebody to talk to,” he said.

Meanwhile, King said that it’d be nice to be able to carpool, but she also shared Torchia’s concerns that it would make the relationship messy.

Junior mechanical engineering major Kevin Kwong said it may be less awkward to share a space with a significant other because of the comfort around each other.

“If it was just the two of you, you have a lot more space,” he said. “Also, if there’s no other person, then it’s a lot less awkward.”

Kwong described a roommate situation he had last semester in which he did not feel comfortable kicking out his roommate to change clothes, and how their different sleep schedules made waking up at odd times an issue. Ultimately, he said privacy is a main concern.

“I guess the bad thing would be that you’re always near them, so it’s like there’s no privacy,” he said. “That can be an issue if you just really want some alone time.”

He then suggested that individuals planning on moving in with a partner should try going off campus on their own if they ever feel like they need some space.

“I mean, you obviously enjoy their company, which is nice,” she said.

She recognized that privacy might be an issue, but it could also be a benefit, meaning that couples who live together don’t have to worry about not getting enough time together, as they will have a shared space of their own.

“I think it would be nice, though, just to live with someone that you love,” Bates said.

While many WSU students may choose to room with a romantic partner on or off-campus, there are also couples who may not feel ready to commit to a shared space. No matter what, every relationship is unique, and every couple makes relationship-based decisions their own way at their own time.