WSU, state must consider all options for debt crisis 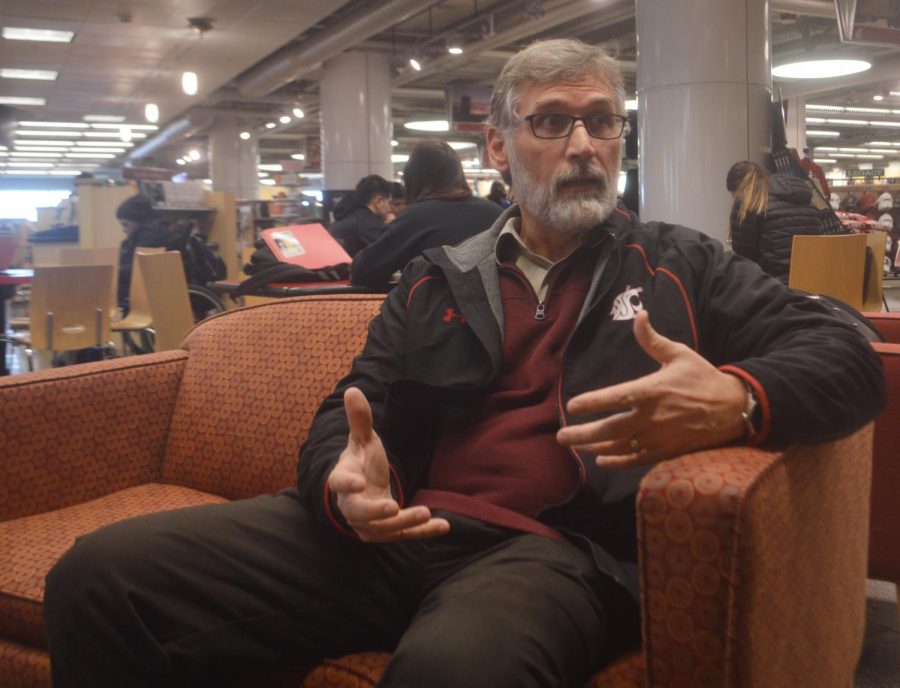 Robert Clarke, associate director of student success initiatives and communication, discusses the depth of the student loan debt problem in Washington and how students can learn more about their options.

State Attorney General Bob Ferguson’s plan to strengthen lending regulations and establish a permanent student loan advocate is a step in the right direction, but more needs to be done to support borrowers at WSU.

Senate Bill 6029 would create a permanent student loan advocate position to help students make better decisions regarding their own financial situation, and tighten regulations on lenders.tate Attorney General Bob Ferguson’s plan to strengthen lending regulations and establish a permanent student loan advocate is a step in the right direction, but more needs to be done to support borrowers at WSU.

In terms of cost to the state, according to the fiscal note summary of the bill, enacting these policies will cost around $536,000, with only $95,000 coming directly from the state. This cost is likely to increase, however, when the final draft of the fiscal summary is released after estimates made by the Student Achievement Council are added.

“I think it’s a good thing,” said Robert Clarke, WSU associate director of student success initiatives and communications. “I think it’s a resource for borrowers. The important piece is addressing the problems that can happen with student debt. That position will help, but I think more has to happen to address that.”

In addition to managing divisions that provide legal counsel on the issues of criminal justice, agriculture and public counsel, the legal team of the attorney general also maintains two separate divisions for WSU and UW.

If the goal of Senate Bill 6029 is to support all students in Washington, then the legal resources for each school ought to be proportional. One position will surely help, but it will not be enough to ensure that borrowers from every school are protected from the dangers of student loans.

“There’s not an easy solution or it would already exist,” Clarke said. “I am not suggesting that I have all the answers. I think that it’s a complicated situation. Part of it comes into play about decisions that students are making so we want to make sure that they’re as informed as they can be.”

Clarke characterized a major part of the problem of unsustainable student loan debt as a deficiency in students’ knowledge about financial aid resources. Figuring out what loan is right for the unique circumstances of each student requires a keen understanding of loan policy and one’s own situation. This can only be gained through education.

“About half of all first-year students in the U.S. seriously underestimate how much student debt they have,” according to the Brookings Institution’s Brown Center on Education Policy, “and less than one-third provide an accurate estimate within a reasonable margin of error.”

As of 2016, over 800,000 Washington students have an average of $24,000 in debt. This adds up to a total of $24 billion in student loan debt. To put that in context, this means that collectively, students owe more than half of what Washington spends on its total state budget, which is $43.7 billion.

WSU utilizes the national program SALT, along with other resources, to make information more accessible for students to use when they are making decisions about loans.

These proposed solutions of debt relief are only temporary fixes for a growing problem. In order to resolve this issue, a concerted effort from state lawmakers, students and even the national government is necessary.

Debt bailouts and state or federally funded college may be long-term resolutions for the debt crisis, but making such sweeping change requires bipartisan support and a dedication to protecting the interests of future generations.

We’re on the right track, but more can be done for students at WSU and across the country.