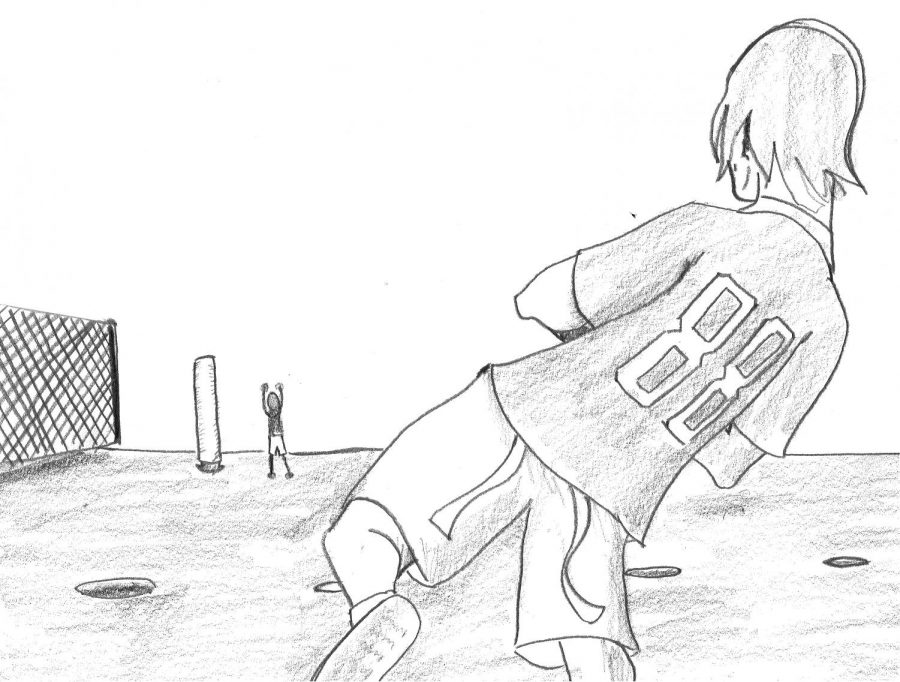 Four-on-four flag football, a cribbage and a table tennis tournament are some of the events intramural sports will offer this February. This version of flag football is an all-passing league.

Intramural sports provide a lot of different activities and tournaments that WSU students and staff can participate in.

In February, people can sign up for three opportunities: four-on-four flag football, a cribbage tournament and a table tennis tournament.

For flag football, there are coed, men’s and women’s teams, as well as an open league and a fraternity league. Participants can be on one team within each division that hey qualify for.

This version of flag football is an all-passing league, so there is no running, and no defenders blitzing the quarterback. The style of play involves a quarterback and three wide receivers on offense against four secondary defenders.

In this flag football league, teams have three downs to get a first down, and then three more to score.

DJ Mackie, competitive sports and youth programs coordinator, called this league a “sprint league” because of the high pace and exciting style the games create. Mackie said the games are typically high-scoring, because the field is smaller.

The process for playing four-on-four flag football involves signing up to play one night a week Sunday through Thursday, and playing a double-header that night. The games are 40 minutes long and take place at the Valley Road Playfields. Teams play these regular season games for three weeks, then get seeded into a bracket, and playoffs begin.

Graduate Assistant Jordan Hunter said this is a great league for a quarterback who likes to sit in the pocket and analyze the defense.

“There is nobody rushing you,” Hunter said. “You only have five seconds to throw, but it feels like a long time.”

He said that this is a good league for beginner flag football players as well, because they don’t have to worry about all the rules with lineman blocking. Players should wear cleats and not get too bundled up, he said, because there is a lot of running involved.

Flag football participants must pay a one-time $20 fee to buy an intramural pass. With a pass, you can play in any other leagues going on in second semester. Registration for four-on-four flag football closes Feb. 1, and play begins on Feb. 5.

The table tennis and cribbage tournaments that intramurals are offering are open style, so anybody can sign up and participate in them.

Table tennis offers both a singles and doubles signup, whereas cribbage is only singles. Both tournaments are free to enter and will be one day.

More information and signups for these activities and tournaments are available on the intramural sports web site at imleagues.com/wsu.