Some of Joseph Hein’s music comparable to artists of ’60s, ’70s 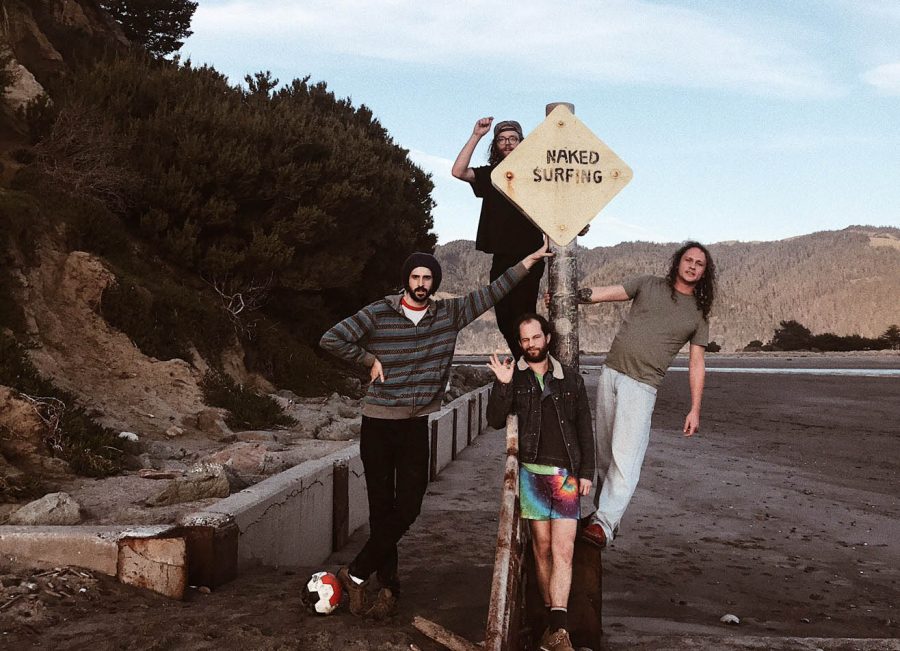 Joseph Hein is a Pullman native who has played with many bands in the area.

Music once had a sense of individualism, and as music has been commercialized through time, the sound of popular music has morphed into one muddled mess of noise.  Lately, however, musicians everywhere are regaining their identity and creating original music, bringing back that sense of individuality.

Pullman vocalist and guitarist Joseph Hein has worked alongside his band to bring back the individuality of old by creating groovy tracks that can go toe to toe with other contemporary music.

Hein’s band, which has been touring across the PNW for the past year, consists of keyboardist Zachary Calkins, bassist Zach Degler and drummer Cooper Trail.  While they’ve toured, they’ve been documenting their experiences through the use of multimedia.

Hein said they’ve been traveling with a woman named Tristan who’s been documenting the tour.

“It’s pretty cool because we haven’t done this before,” he said.

Hein started playing music early in his life. In elementary school, he took guitar and piano lessons but lost interest in music until his friends started playing instruments in middle school.  This motivated him to start playing guitar with his friends.

Eventually, they formed bands that led Hein to start various small ensembles before going solo. Since 2012, he has released three albums titled “AM Gold,” “Following Fog” and “Holy Hive,” as well as a music video for his song “In the Sunshine” from his “AM Gold” album.

Hein’s sound is very ethereal rock, often using Calkin’s keyboard as fuel for his tender vocals and guitar. Examples of this can be heard in “Been a Long Time” and “In the Sunshine.”

Amplifier effects are heavily used to create a moody aesthetic and can be compared to the band Moody Blues, especially because of the similarity between “Nights in White Satin” and some of Hein’s more volatile songs.

“As a group, we don’t talk about what should we base our thing off of,” Hein said. “It’s more of our personals styles and everyone’s influences coming together to make it not sound like just another band.”

Because of this eclectic mixture of influences from all members of the band, they draw from past musical experiences.

“We play together a lot, which is great,” he said, “and we play a lot of different instruments together which gives us a variety of sound.”

Hein has been touring over the last few years to build his career as a musician. Last year, he rounded up a band to play in the Pullman area, and they’ve been performing regularly in town and touring around the area.

Hein said one of the highlights of his career so far is filming the music video for “In the Sunshine.”

“I was working on a tree fort project with this production company and I met a guy who wanted to do a music video,” he said, “so I went down to California with him and filmed that music video.”

Not only is Hein in his own self-titled band, but he often plays in another local group, Mother Yeti, with Calkins and Degler.

Hein and his band have a show coming up 8 p.m. Sunday at Humble Burger in Moscow.

“Usually we play at bars and hang out with drunk people,” he said, “so we get to have funny conversations and see goofy people.”

Local performance dates for both bands are listed on their Facebook pages. Hein’s music is available for download or on vinyl press on Bandcamp.