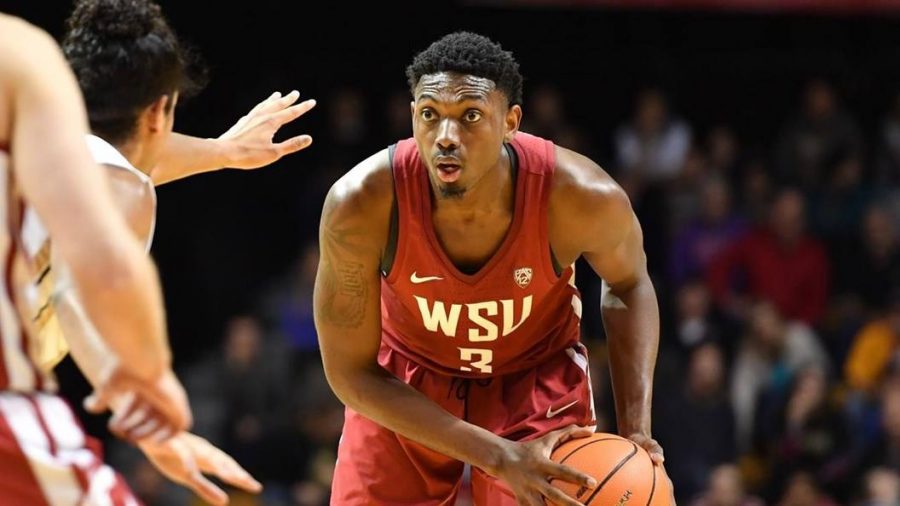 WSU men’s basketball went toe-to-toe with Stanford University on Saturday, but it was the Cardinal that dealt the final blow in the final seconds to deliver the Cougars an 86-84 loss.

The referees let both teams battle in a physical game that went down to the wire. After Stanford’s freshman point guard Daejon Davis hit two free throws to give his side a two point advantage, sophomore point guard Malachi Flynn had one final chance to give the Cougars the win but came up short on a long three-point attempt.

In WSU’s previous matchup with the Cardinal, Stanford forward Reid Travis, one of the Pac-12’s premiere big men, was held to six points—the only game this season he has scored single digits.

On Saturday, Travis made his way through the WSU frontcourt and finished the night with 20 points and 11 rebounds. Travis’ presence along with senior forward Michael Humphrey led the Cardinal’s dominance on the boards as they out rebounded the Cougars 34-22.

Redshirt senior forward Drick Bernstine and redshirt freshman guard Milan Acquaah built upon their performances in Berkley on Thursday. Bernstine topped his career high that was set the previous game with 16 points. Acquaah had 10 points, all coming in the first half.

Despite facing matchup issues at nearly every position and getting hammered on the glass, the Cougars managed to hang around even after facing a deficit of 14 points midway through the second half. In usual Cougar fashion, WSU connected on four three-pointers over the span of seven minutes to cut the deficit to seven.

In the final four minutes of the game, Flynn took the reigns to the offense and closed the gap for the Cougars. Flynn was responsible for eight of the 11 points it took to tie the game up at 84 after being down by seven. The tying basket came on a steal from Flynn where he picked Davis in the open court then flipped it to junior forward Robert Franks for a two-handed slam.

WSU will head back home 6 p.m. Thursday to face University of Oregon.