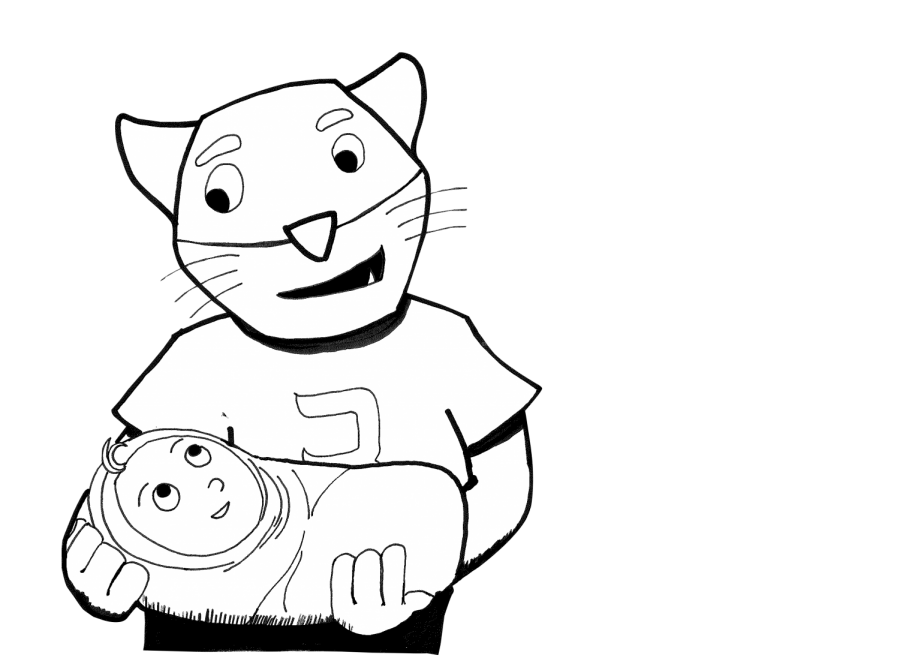 In a move to support university parents, the Graduate and Professional Students Association approved a budget increase of $15,000 for the evening portion of WSU’s childcare program on Monday.

The new budget of $75,000 will help students, staff and faculty who need their children taken care of while they go to evening lectures, teach or attend events. Other departments should hold themselves to a similar standard, acting in the best interests of the university community.

According to GPSA Vice President Amir Gilmore, there are about 33 graduate student families with 59 children who utilized the program an estimated 1300 times last semester.

“The Children’s Center really is a glue for certain families because you have to think about some students who are in the lab [or] could be teaching,” Gilmore said.

Attending college can be difficult for anyone, but having a child to take care of makes it that much harder. Having an option like the WSU Children’s Center is invaluable for members of the WSU community who have the extra responsibility of caring for a child on top of working or studying.

As graduate students have paid for more than four years of college, oftentimes they don’t have the financial flexibility to afford childcare. Keeping structures that support both graduate and international students is critical to supporting the best interests of the university.

The fee for the WSU’s Children’s Center is just $18 per child per night, as well as a $50 registration fee, making it one of the cheapest options in Pullman. WSU evening childcare is also the only option in Pullman that provides care until 9:30 p.m.

Other Pullman childcare centers such as Building Blocks, Community Childcare Center and The Learning Center are only open until 5:30 or 6 p.m. On top of that, they charge more for less time, making the value of those locations much less than that of WSU’s services.

“Childcare is incredibly expensive,” Munroe said. “Especially for students who might not have the same financial options that other students might have.”

By increasing the budget for the center, they are able to provide more care for children, and support the student-parents as they pursue their academic goals. According to Gilmore, the center may have had to increase costs or shorten the time they could provide child care if the budget increase wasn’t approved.

By raising the budget, The GPSA has voted to preserve the ability of individuals to balance their life as a parent. It speaks to the values of WSU and our willingness to take care of one another — something that isn’t always evident in budget practices around campus. The administration of departments should follow GPSA’s lead and consider how to put the community first.

GPSA has stayed true to its mission of attending to the needs of graduate students, as well as the community as a whole.

In order to support everyone, we must be willing to spend a little extra to make sure the student-parents of WSU and their children are taken care of.