ASWSU support for plaza is first step in deserved visibility 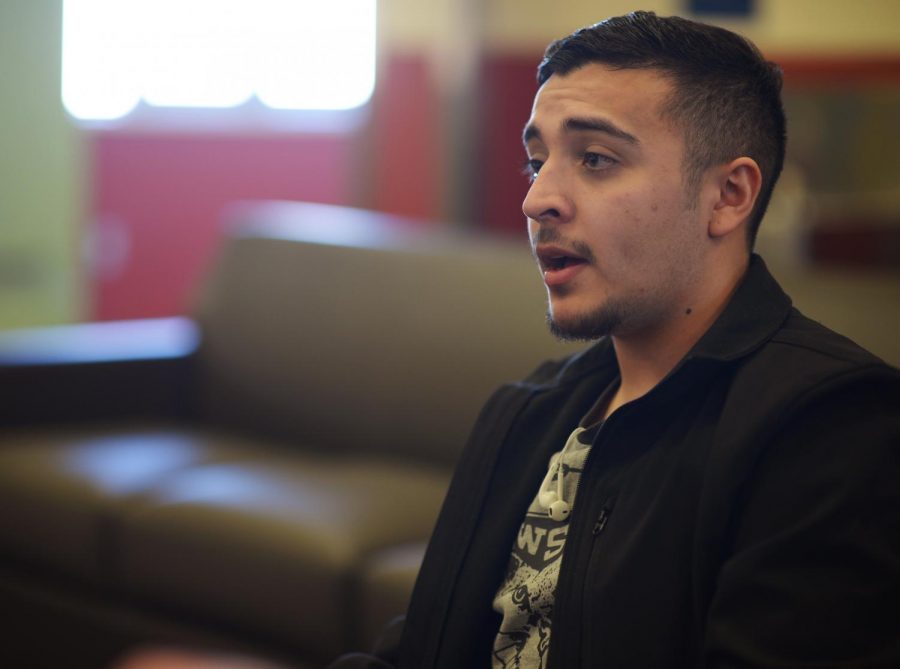 The ASWSU Senate recently voted unanimously in support of naming the space on top of Terrell Library the Multicultural Greek Plaza at the beginning of next school year.

Naming this space will help recognize multicultural Greeks for their often overlooked contributions to the WSU campus and larger community.

Resolution authors cited a number of excerpts from the WSU strategic plan that outline goals like increased retention, diversity, inclusion and engagement as reasons why this change fits with university ideology.

The multicultural Greek community has contributed nearly 32,000 hours of civic service over the past three years. They are more than deserving of the acknowledgement this would give them.

“There are higher rates of retention when someone feels welcome and they feel like they are making a difference and they belong here on campus,” Hernandez said.

Hernandez, who co-authored the resolution and is a brother of Omega Delta Phi Inc., said the achievements of multicultural Greeks should receive more recognition in the community. Since other universities have dedicated spaces in a similar way, it makes sense for WSU to pursue the same level of inclusion.

Since the space does not currently have a name, Hernandez stressed that nothing is being taken away from another community. No one has to give up anything for this marginalized group to become more central in the eyes of new and current students.

Even though ASWSU has voiced support for this change, administration will ultimately make the final decision. This means the new name is not a guaranteed change for next year or at all.

The decision will likely go through many layers of administration before finally being approved. While there are important things the administration must attend to, they should not allow this to sit on the back burner.

ASWSU is making a good decision for the future of inclusion at WSU, but if this is a change the larger student body wants to realize, then they need to make it more apparent.

“The multicultural Greek community does a lot of things,” Hernandez said. “They don’t do it for recognition, but recognition helps because it’s a validation of like, ‘Hey, what we’re doing actually matters to the school that we are so proud to be a part of.’ ”