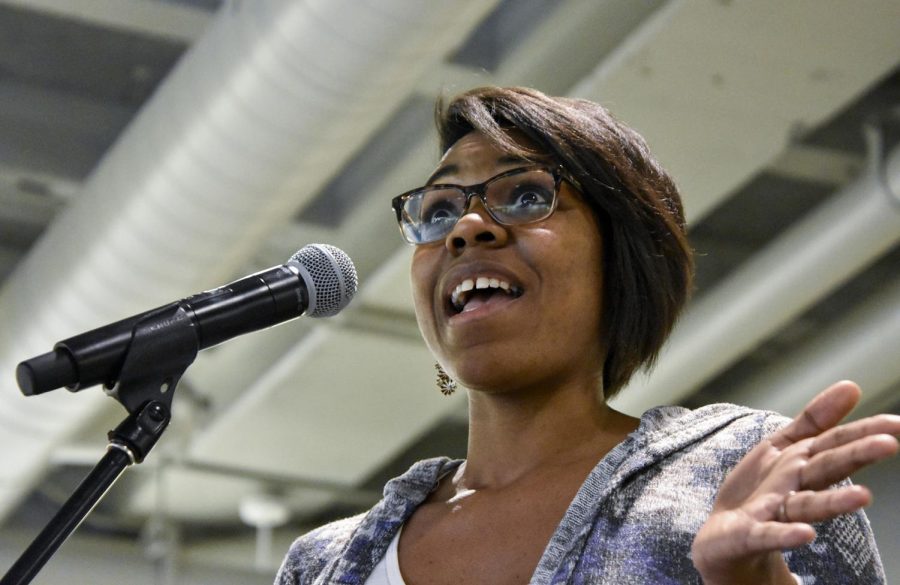 Representatives from WSU Transportation Services discussed a proposal for a 5 percent student transit fee increase at the GPSA meeting Monday.

“[Transportation Services] does have a great impact on how we all get around in the community,” Shaheen said.

Hongda Ren, GPSA senator and member of the transit advisory group, said the increase will help maintain a fast service.

“Nobody wants to wait in winter for a long time and see the bus full and pass by,” Ren said.

Graduate Intern Courtney Benjamin said she wrote to Transportation Services for the last three years to ask why there is no bus service on the south side of campus, which includes Yakima and the Chinook Village, and did not get a response.

She said accessibility and safety issues exist due to the lack of bus service. It is hard to believe there are three school buses the city provides for the middle school students along her street, she said, yet college students aren’t offered the same service.

“When I look at the gentleman who lives across the street from me, and he sits in the cold, sleet or shine, waiting for a van to come and pick him up because he has some challenges walking to campus,” Benjamin said, “I find that a little ridiculous … they can offer a bus service.”

Shaheen said Pullman City Transit is under pressure to facilitate rides from further distances. Transportation Services recognizes the gap within the area, he said, but it is an issue of priority.

“When they say there are other priorities, we’re students as well, we should be a high priority,” Benjamin said. “I think they need to come up with better language than ‘we have higher priorities.’ ”

GPSA motioned to vote on the student transit fee proposal April 9 instead.