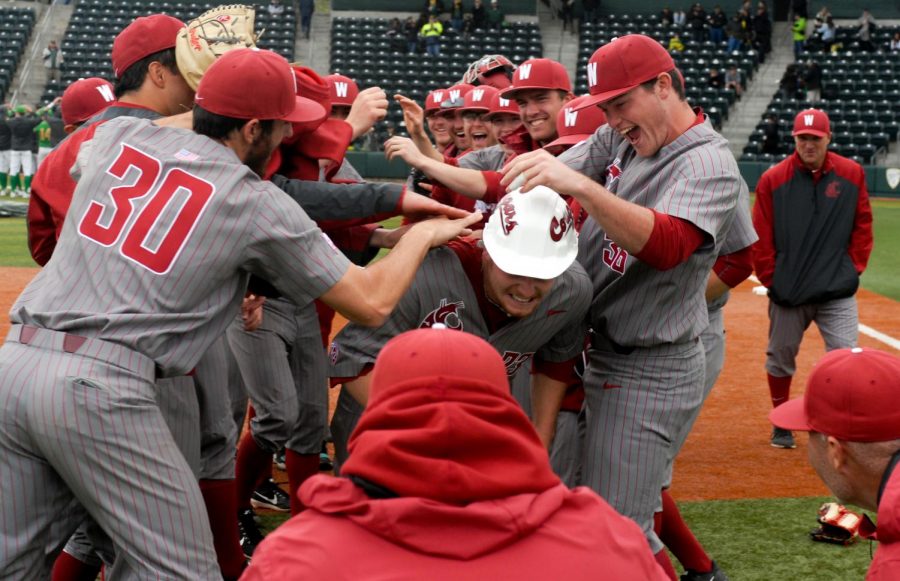 Senior left-handed pitcher Scotty Sunitsch was named the Pac-12 Pitcher of the Week on Monday. The award comes a day after Sunitsch threw a no-hitter against University of Oregon.

Sunitsch struck out a career-high nine batters and tossed 95 pitches in the Cougars’ 7-0 victory over the Ducks on Sunday.

The no-hitter was the 25th in WSU history and the first solo nine-inning no-hitter in 42 years. There have been three other no-hitters by WSU pitchers since Eric Wilkins did it 1976 against Oregon State, but they were all done in seven innings.

This is WSU’s first Pac-12 weekly award since Ian Hamilton earned one in 2016.

Sunitsch currently leads the Cougars with a 3-1 record and has 30 strikeouts in 41 and two-thirds innings.