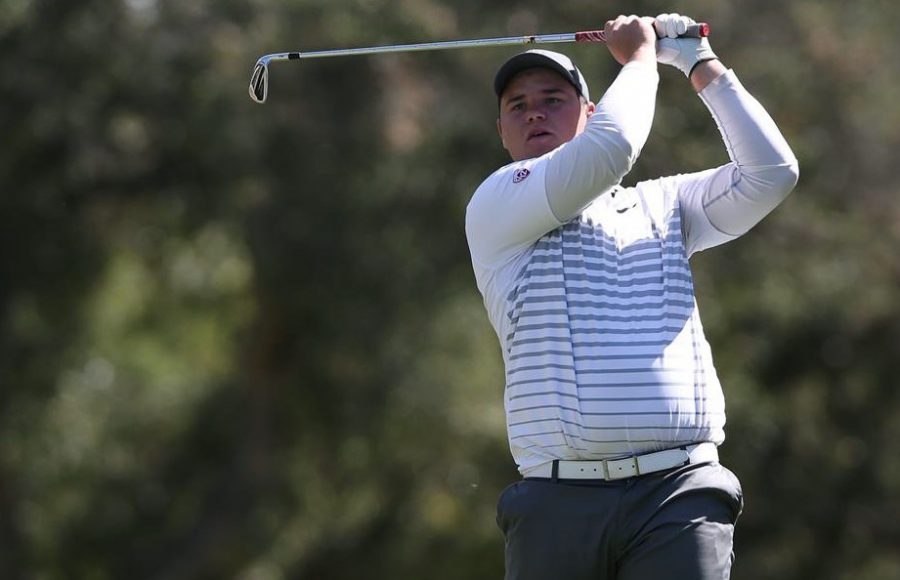 In its last regular season affair, WSU men’s golf will travel to Tempe, Arizona, to compete in the ASU Thunderbird Invitational.

In some of the warmest weather the Cougars will see all year, the team will compete at the ASU Karsten Golf Course. The 7,002-yard par 70 course is home to one of the top golf schools in the Pac-12 and features rolling hills and a links design, proving to be no easy test.

At the Bighorn Invitational two weeks ago, the Cougars struggled with consistency. Three players carded a 69 (-3) in one of their rounds, but those players all had at least one round where they shot over par during the tournament as well.

The team shot four over on the trip, placing ninth out of 12 teams, with its lowest scorer being senior Derek Bayley, who shot 214 (-2) over his three rounds.

The Cougars will be looking to bounce back quickly, as this will be their last tournament before the Pac-12 Championships at the end of the month.