Beyond music, block party provides an alternative event for minors on 4/20 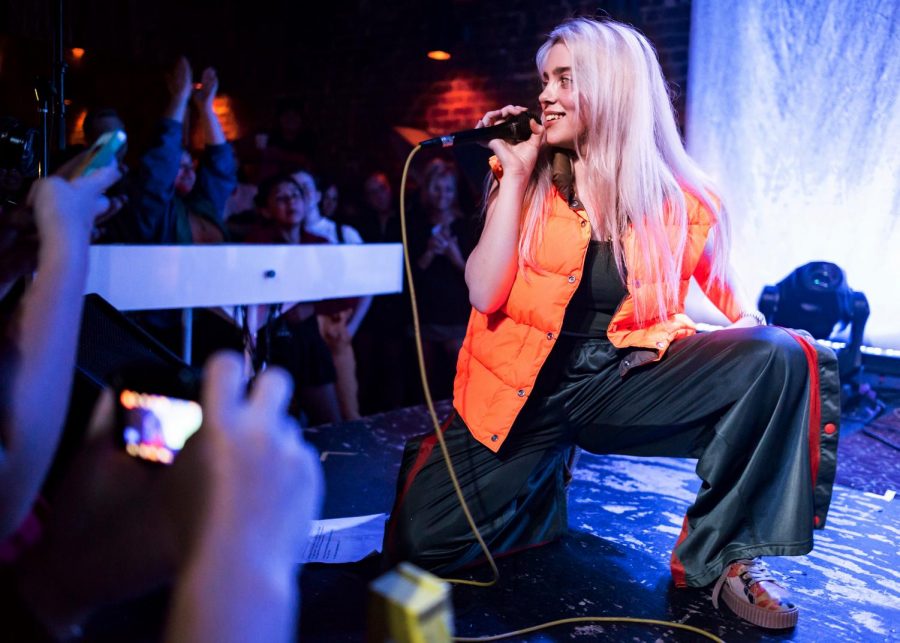 Musician Billie Eilish is best known for her songs “COPYCAT” and “my boy.” She will play Springfest on Friday.

If finals week approaching feels stressful, the upcoming Springfest may provide a much-needed break from all of the studying that can wait until dead week.

The Student Entertainment Board will host the annual event this weekend. Alex Gummere, SEB director of special events, said they began organizing the event last August.

The theme for this year’s Springfest is Party Animal Paradise, as symbolized by the design of the event’s brightly colored poster, which features plants and animals associated with the jungle.

“We’re emphasizing the whole block party feel,” Gummere said, “[and] the jungle theme tied into that.”

Billie Eilish will headline Springfest on Friday, while Playboi Carti will perform on Saturday.

Beyond music, Gummere said there will be a 32-foot climbing wall, a photo booth, a VIP tent and several vendor tents for Springfest’s sponsors. Three food trucks — one for Mexican cuisine, one for mac and cheese, and one for Munchy’z hot dogs — will provide catering for the event.

Though Springfest serves as a legal alternative for minors on 4/20, Gummere said the event provides fun and excitement for the whole community.

“Springfest isn’t just a concert,” he said. “It has more of a festival feel, so it’s really an outlet for students who come together and listen to music but also hang out and enjoy other aspects.”