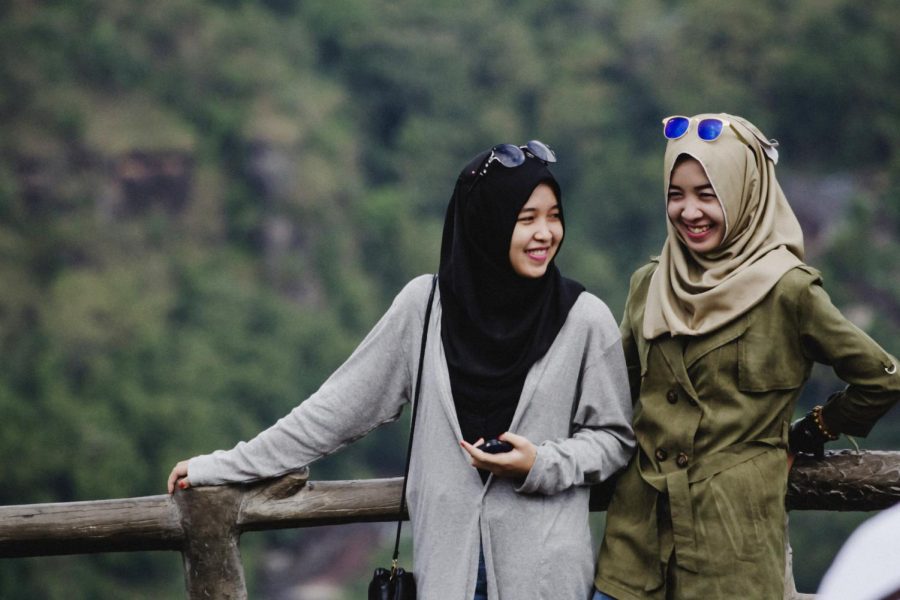 No one’s clothing choices should be a reason to judge their character, especially when it is tied to culture.

It’s more than just being judged though. Many women are harassed and threatened over their clothing choice.

This is even worse for Muslim women who wear hijabs and burkas. It shouldn’t be a big deal because it’s what they want to wear, and yet these women get stared at and criticized on a daily basis. All of it just for pieces of fabric.

Just because a woman decides to wear a hijab or burka does not mean she was forced to do so. Surprisingly enough, women tend to dress for themselves instead of other people.

Muslim Student Association member Heba Alzan said she generally feels safe and accepted in Pullman. The only time she felt endangered was when a man at Walmart stared at her so aggressively that she feared for her life.

“Can you imagine if you feel like someone will kill you in the parking lot [because] of nothing?” Alzan asked. “He didn’t ask me any questions and I didn’t even do anything [to] him.”

She was minding her own business when someone decided to judge her because of something she was wearing.

Alzan said she likes questions and is willing to answer them because it educates people on her culture and religion. So instead of making assumptions, you should start a friendly conversation.

In addition, MSA offers programs that invite other students to learn about their beliefs and way of life. They show movies, talk about their culture and sometimes have scarfs for others to try on as hijabs.

Although some of us might not be used to seeing a woman covered in either a burka or hijab, it’s no different than if a woman is wearing something that would be considered very revealing. Both result in staring and judging.

There are other religions that suggest women should wear conservative clothing and cover their hair, but many choose not to. The same concept goes for Muslim women. Some choose to cover up and many don’t.

At parties, women get dressed up because we want to look nice, but also because we’re expected to. Meanwhile, some of the men are just wearing an old pair of sweats and a dirty t-shirt. If I decided to wear the same thing, I would get called lazy and a slob and told that I “should really try a little harder.”

You would think that by now, society would have evolved enough to just accept others for who they are. Clearly, we haven’t made much progress. We are all human beings, and we deserve respect from others no matter what we choose to wear.