Kelly Ward passes away at 54

Date for funeral hasn’t been set, she leaves behind three children 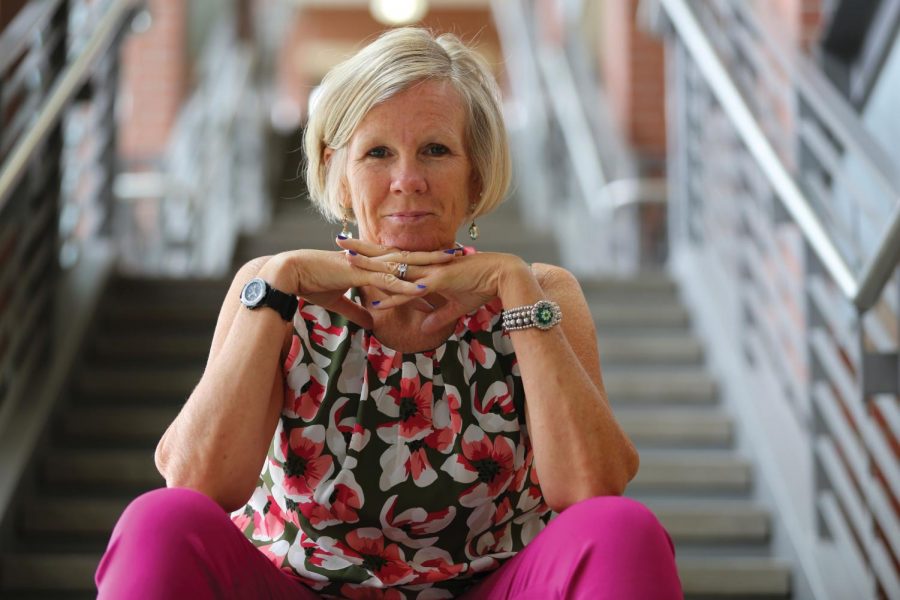 Kelly Ward, vice provost for faculty development and recognition in the College of Education, died Sunday. She was 54 years old.

Kelly Ward, vice provost for faculty development and recognition in the College of Education, died Sunday at the age of 54.

Ward passed away as a result of injuries following an accident on July 3, according to a letter from WSU Provost Dan Bernardo.

“Kelly will likely be most remembered as a champion for women faculty,” Bernardo wrote in his letter. “She fought to elevate the status of women … at WSU, and worked to better incorporate the complexity of women’s lives and careers into decisions around workload, advancements and administrative appointments.”

Since the news of her death broke, many tributes from former students and colleagues have poured in on social media and through a memorial page on the College of Education’s website.

“She has been an example of how to pack so much into one life,” said KerryAnn O’Meara, a colleague of Ward’s at the Association for the Study of Higher Education, a group where Ward was a member. “I am so grateful to have had her in my life and will hug my people tighter as I know she would want us to do right now and always.”

“She really was sunshine,” said Erica Austin, vice provost for academic affairs. “Selfishly, I also am heartbroken that I was just at the beginning of knowing Kelly, and that I am cut short from getting to experience Kelly in the ways I see that she has enriched so many lives.”

In response to Ward’s passing, the ASHE also released a statement praising her past work and offering condolences to her family and loved ones. Ward won the ASHE’s Distinguished Service Award in 2017.

Ward began at WSU in 2003 in the Department of Educational Leadership and Counseling Psychology. She held multiple positions in the following 15 years, including as a program coordinator, professor and department chair, according to her curriculum vitae.

She also spent a year in the Provost’s Office, where she filled a newly-formed position, according to Bernardo’s letter. Ward’s job focused on faculty development.

“When we decided to pivot the former vice provost for faculty affairs position to one more focused on faculty development and recognition, Kelly was an obvious choice,” Bernardo wrote.

Ward is survived by three children and her husband, Gene.

No date has been set for a funeral service for Ward. Her husband said it would take two to three weeks for plans to be confirmed for Kelly’s service, according to a College of Education news release.